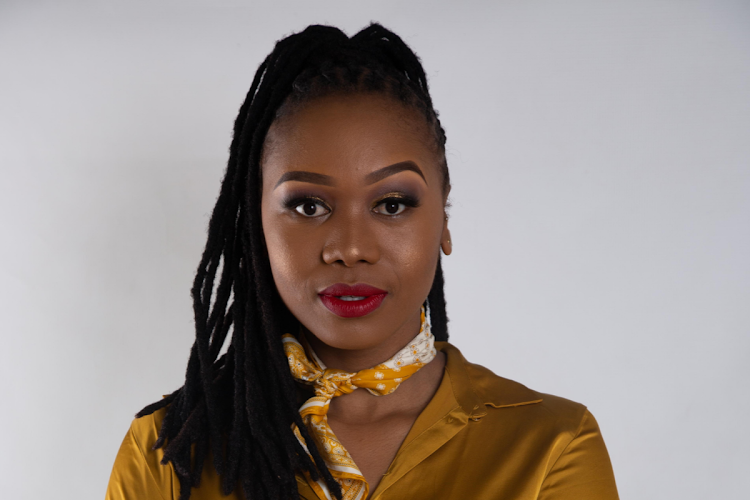 Controversial author Jackie Phamotse has weighed in on the mass murders of patrons at two taverns over the weekend, claiming the attacks may be part of an effort to “sabotage the township economy”.

Four people died and eight were admitted to hospital after a shooting at a tavern in Pietermaritzburg on Saturday. About the same time, 15 people were shot dead and at least nine others wounded at a Soweto tavern.

It follows the deaths of 21 underage children in Scenery Park, East London.

As South Africans speculated over the motives behind the murders, Jackie said it could be sabotage.

“Someone is trying to sabotage the township economy, creating explosive agendas that black people’s taverns are unsafe. They are forcing the government to revoke licences while they prepare their own ‘tavern rollout’ to control alcohol sales and business. ‘New taverns’ will pop us soon,” she claimed.

There was one there to, heard in the morning. So, it’s definitely a rollout plan.

Others called on government to do more to protect taverns.

ANC spokesperson Pule Mabe said it was up to the venue, and not the national security cluster, to ensure patrons are safe.