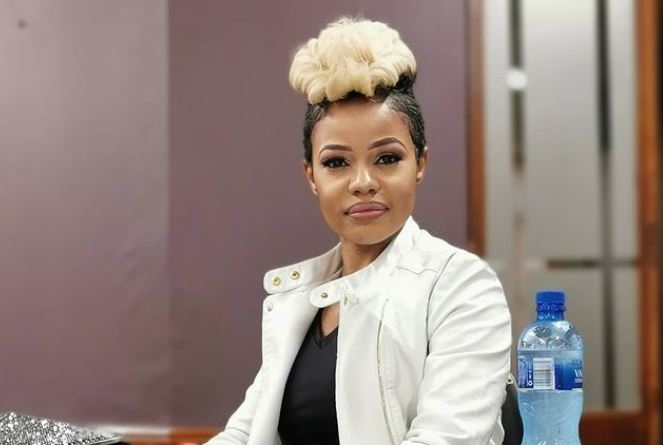 Zandie Khumalo-Gumede and Kelly Khumalo's feud is one that fans have been wishing would come to an end and, judging by her recent post, the pair may have buried the hatchet.

Taking to social media on Friday, Zandie shared a video of a compilation of Kelly's pictures to her latest song Ikhwela. The song's lyrics include the line: “Whenever you need me dali call me.

Fans urged Zandie to reconcile with Kelly at a time when her sister faces public scrutiny amid fresh allegations in the Senzo Meyiwa murder trial.

The former Orlando Pirates and Bafana Bafana goalkeeper was shot dead in October 2014 in what was described as a botched robbery in Vosloorus, east of Johannesburg, in the presence of Kelly, her mother Ntombi, Zandie, Zandie’s boyfriend Longwe Twala and Senzo's friends Mthokozisi Twala and Tumelo Madlala.

The lawyer representing four of the five accused, advocate Malesela Teffo, said an “eyewitness” would testify that Kelly allegedly shot Senzo “by mistake”.

On Thursday Kelly's lawyer Magdalene Moonsamy told eNCA and SABC the allegations against Kelly are unfounded and unclear.

She said they were shocked to learn of the allegations after allegedly being told on several occasions over the years that she is not a suspect and will not be called to testify.

“Can the defence determine with decisiveness what it is that they want to allege?” said the lawyer.

The Khumalo sisters have been feuding for several years after Kelly released a statement distancing herself from an alleged scam that Zandie's husband Mhlo Gumede was allegedly involved in.

Zandie hit back in February 2020 when she announced a “divorce” from her sister in a lengthy Instagram post.

“If I was divorcing my husband maybe it would have been a little bit easier and lighter, but I am separating from a person I have known all my life and have shared laughs, pain, excitement and disappointment with, my sister,” Zandie wrote.