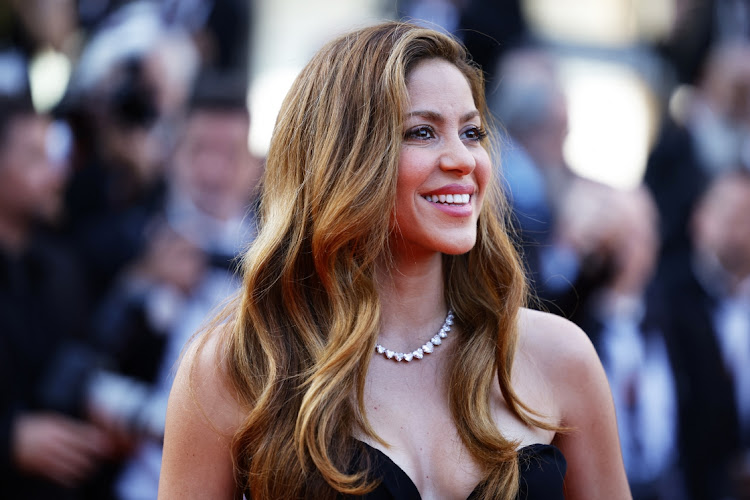 A Spanish court has dismissed an appeal from Colombian singer Shakira and ratified a prior decision, which saw "sufficient evidence" to send her to stand trial over alleged tax fraud, a court document showed on Thursday.

They argue Shakira was living in the Spanish northern region of Catalonia during those years though the Colombian pop star's representatives have said she moved to Spain only in 2015 where she has met all her tax obligations since then.

The new decision is a ratification of a prior court ruling issued in July 2021. The court still has to formally send her to stand trial and set a date.

Her legal team said in statement on Thursday they will keep defending her case with solid legal arguments.

"Shakira's conduct on tax matters has always been impeccable in all the countries she had to pay taxes and she has trusted and followed faithfully the recommendations of the best specialists and advisers," the statement said.

The 45-year-old singer lives with FC Barcelona soccer club defender Gerard Pique and they have two children. They have been together since 2011.