LISTEN | Confused by copyright and trademark? — Here's what you need to know 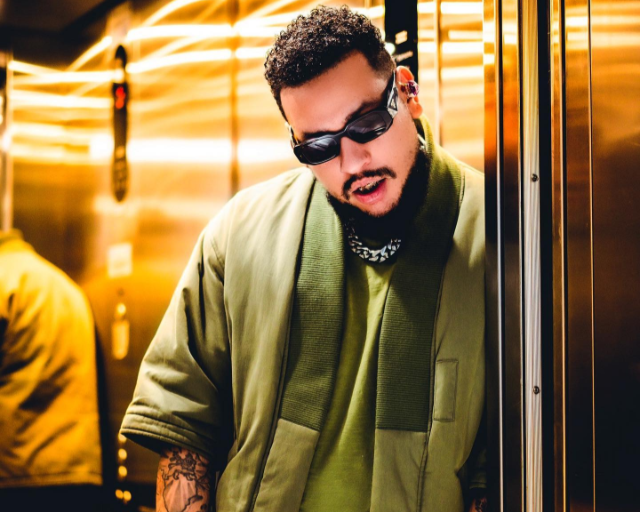 AKA was vindicated as part-owner of The Braaishow
Image: Instagram/ AKA

Rapper AKA made headlines in March when he took to his social media with excitement to share the legal documents and a ruling stating that a partnership agreement between him and Makhuducom Media is valid.

The rapper has been in a long legal battle after he was snubbed from season two of The Braai Show which aired on SABC1 with rapper Cassper Nyovest at the helm.

TshisaLIVE spoke to legal experts to make sense of the legalities around AKA's legal battles and to break down what trademark, copyright and ownership rights mean.

Here is what you need to know:

In legal documents shared with True Love and speaking through his legal representatives, Tailor Made Legal Solutions, the rapper said he entered into an agreement with Makhuducom Media in March 2020 to produce content that would be uploaded to AKA TV by the company.

“In accordance with the agreement, the parties agreed that the entire copyright (whether vested contingent or future) and all other rights in and to the work created, including merchandising or remake rights of whatsoever nature would be jointly vested in the parties, being Makhudocom and our client,” reads part of the letter that was shared in August 2020.

This year in the documents shared on Twitter, the conclusion of the case was that AKA was entitled to benefit equally with Makhuducom Media from the profits “realised in the exploitation of the jointly-owned copyright” in relation to the popular TV show.

Special thanks to Molai Attorneys & my counsel, Adv. Tshidiso Ramogale … & thank you to the Megacy as always. Let this serve as a warning to ANYBODY in the entertainment industry, individual, production company or broadcaster, who seeks to steal our ideas. Get those coins ready. pic.twitter.com/Ogr7fYGZth

Sowetan reported that the Arbitration Foundation of Southern Africa (AFSA) ruling meant the two have a legally binding partnership agreement.

We unpacked the complex matter with legal experts from Adams & Adams Kareema Shaik and Thando Manentsa and Ziyanda Nyanda as well as Tatenda Gundani from MNS attorneys.

Speaking to TshisaLIVE  MNS attorney Ziyanda broke down the meaning of copyright.

“There are different kinds of copyright agreements. Each agreement is used to inter alia regulate the right to exploit the work protected under copyright. That is an exclusive licensing agreement would inter alia prevent the copyright holder from licensing that particular work to other individuals,” said Ziyanda.

“However, for the purpose of this response it is important to note that each copyright agreement, like all other contractual agreements, will be drafted to cater for the needs of the parties. Consequently, provisions protecting future profit made may or may not be included in the agreement by the parties,” she added.

Every single entity, being a person, broadcaster, production house and those who benefitted through incidental/free exposure, I am coming for my coins.

Every single contract of this past season, will be audited … https://t.co/KUep3tQ2e3

Tatenda Gundani said it's possible as part-owner to dictate the direction you want your product to take.

“Yes, however, this would depend on the circumstances and in most cases the contractual agreement. Where a contract caters for this specific scenario, we would say that the contract is the governing instrument.

“However, where there is no contractual agreement or where the contract is silent on this part, the direction would depend on the circumstances,” he added

Arguably in AKA's case as part-owner he does have room to control the direction the show might take.

“An individual could be a partial and a non- majority right holder/owner, in which instance, such a rightsholder would be subject to the interests of the majority. However, as a shareholder with 50% or more, it would be possible to dictate the future or direction of how the product is to be used.”