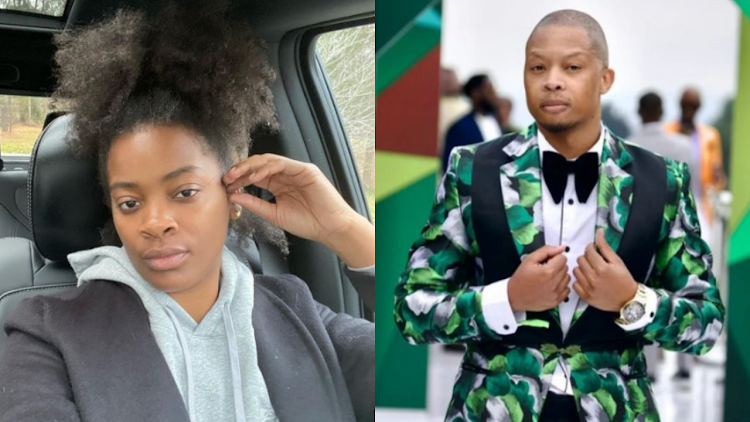 When Mr Smeg took to Twitter on Wednesday to complement Ari for her beauty and music, saying “Hey Ari, you are beautiful and I love your music. When are you coming to SA?”, the singer instantly declined and threw an insult at him.

“No thanks Smegma! Your entire existence is nauseating,” she wrote. 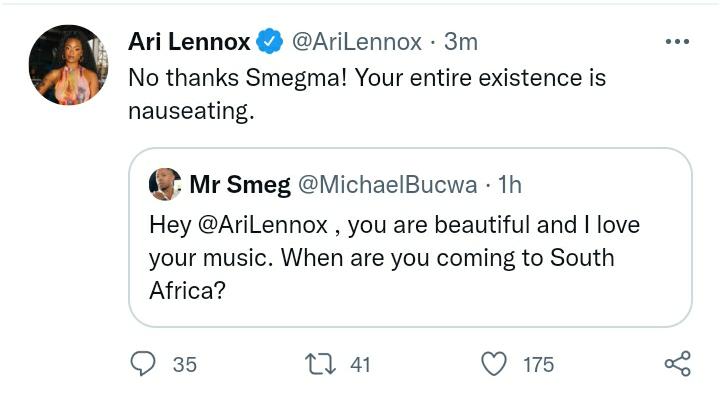 Though Ari has since deleted the Twitter post, Mr Smeg caught wind of it and is clearly offended.

“I need a shoulder to cry on,” he wrote.

I need a shoulder to cry on 🥺. pic.twitter.com/Vfkj0boCa2

Earlier this year the US singer trended in and out of Mzansi after expressing she would never set foot in SA after a controversial interview with Mac G on Podcast and Chill.

Mag G had asked her an explicitly sexual question during their interview in a manner that viewers have described as crass.

“SA! Y’all got it! Heard you loud and clear. This won’t be a place I will ever visit.” she wrote in a deleted post.

The podcaster has since apologised to Ari after the debacle caused a social media frenzy locally and internationally.

“I want to sincerely apologise for that question and how it made her feel. And everything that came after that interview dropped. I'm not a malicious person. I don't hate anyone. I have the utmost respect for women. I would love to genuinely apologise to Ari and everyone who I might have offended with those comments,” he said in an episode of Higher Learning,