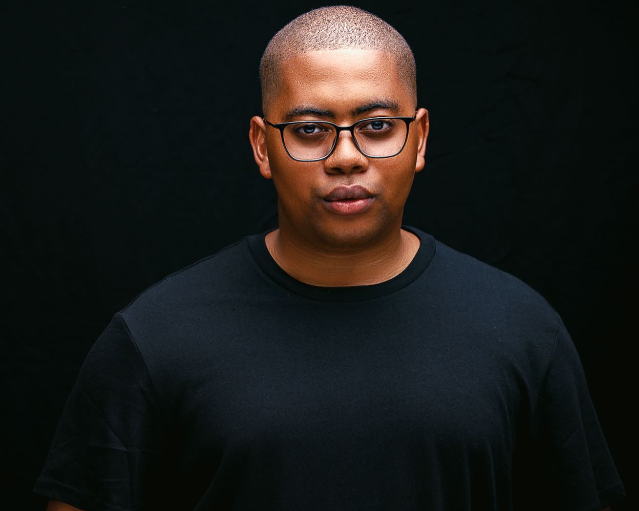 Linda Majola said it was painful to witness the damage and heartache in Kwazulu Natal.
Image: Instagram/ Linda Majola

The Wife actor Linda Majola has expressed his heartbreak at the havoc wreaked floods in KwaZulu-Natal.

Though he shared that his family was not badly affected during the floods, the actor said he wanted to be home to help his neighbours.

The heavy rain has resulted in school closures, damage to infrastructure, car accidents and deaths.

Taking to Twitter, the star who was born in a small community called Bonela in eThekwini, shared how he had been in touch with his grandmother, who assured him they were not harmed.

“Just got off the phone with my grandmother in Durban. The floods have caused so much damage in our community. My family is safe and unharmed but our neighbours are trying to salvage the little they have left. It is painful to witness.”

The actor shared with his followers that he has decided to close his establishment in the province until things have subsided.

“Today and the next few days will be spent on restoration. We have decided to close Humble Cafe until we have regained a bit of normality. I wish I was home to help our neighbours. My heart goes out to every one of them.”

Today and the next couple of days will be spent on restoration. We have decided to close Humble Cafe until we have regained a bit of normality. I wish I was home to help our neighbours. My heart goes out to each and everyone of them. #Sisonke [2/2]

Mzansi will experience more rain in the coming days.

Going into the Easter weekend,  TimesLIVE  spoke to Ishmael Moyo, a forecaster at the SA Weather Service who said isolated and scattered showers are expected in the central parts of the country throughout the weekend.

“We are expecting isolated to scattered showers over the central parts of the country (Gauteng, Free State, Limpopo and Mpumalanga), and also the south coast of the Western Cape and central KwaZulu-Natal,” he said.