King Dalindyebo's spokesperson 'scammed' out of R15,000 by impostor posing as Jessica Nkosi 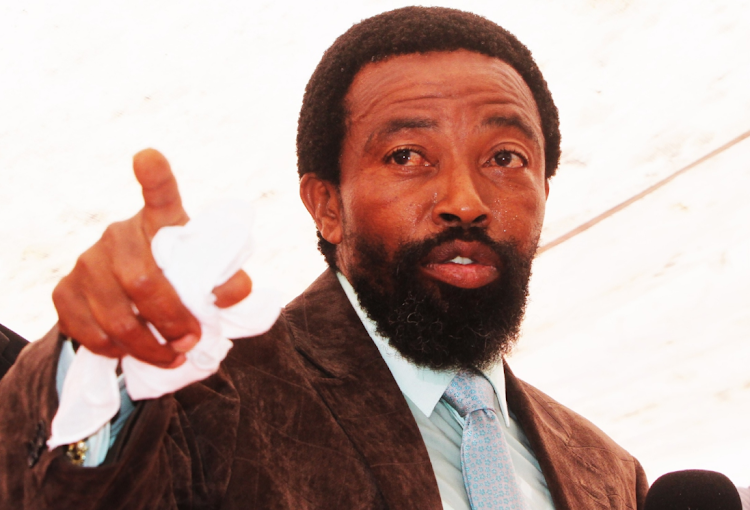 Actress Jessica Nkosi’s management has raised the alarm about scammers posing as her and defrauding her fans and others on social media.

News24 reported the alleged scammer convinced Ngonyama to invest in bitcoin for a huge profit he never received.

According to the publication, he said the suspect initiated a chat on Instagram before the two decided to exchange contact numbers.

Ngonyama said he was promised he would gain more than R430,000 within 48 hours after paying R15,000 but the impostor and an associate they had introduced as an “expert bitcoin trader” failed to deliver on their promise.

On social media, many questioned the claim and the actress's management has since moved to clear her name.

“Miss Nkosi is neither involved in nor advertising bitcoin or any form of cryptocurrency,” read the statement from her management on Instagram.

It advised people who have fallen prey to the scam to report it to cybercrime authorities.

“Jessica empathises with all those who have fallen victim to this scam and urges them to approach the nearest cybercrime authority in their area to bring the relevant parties to justice,” it said.

Jessica is not the first celebrity whose name has been used by scammers to con people.

In 2017, a conman hacked Somizi's phone and sent messages to his contacts asking them for money to bail him out of a desperate situation.

One contact gave their rent money to the scammer, expecting to be repaid.

Speaking to TshisaLIVE at the time, Somizi's manager Thato Matuka said: “I got the message and was immediately suspicious. I tried to call him but they (the hackers) must have put the phone down on me.

Editors note: In an earlier version of this article we reported that King Buyelekhaya Dalindyebo had been scammed. The article has been updated to reflect that rather it was his spokesperson Prince Mthunzi Ngonyama who was reportedly scammed. The error is regretted.