WATCH | What is to 'Mantashe'? Chester Missing gives the 411 on hilarious SA political terms

“Non-racialism is the DA's term and is a socially acceptable way to say 'stop pointing out our racism'.” 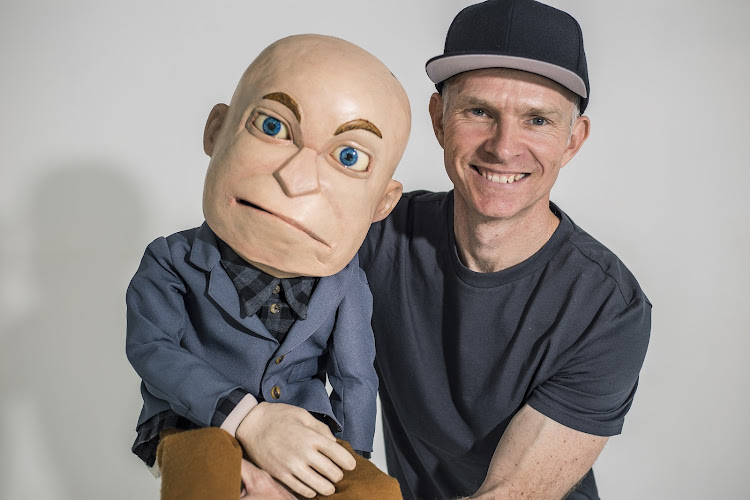 Political analyst puppet Chester Missing's guide to South African political terms is proof that not everything is as it seems — or, in this case, what it means.

Some of the hilarious terminologies include scoundrel, b**tard, to “Mantashe”, non-racialism, and black people.

“A scoundrel is someone we know was corrupt the whole time, but forgot to bring it up when he was in the ANC,” said Missing.

“To 'Mantashe' is a verb that means you talk so much rubbish that people forget what they asked you in the first place.

“Non-racialism is the DA's term and is a socially acceptable way to say 'stop pointing out our racism'.

“Black people, that's the people the DA want to like, but can never find them because they 'don't see colour'.”

Watch the video below

Over the years, the DA has maintained that it does not see colour among its voters, and rejected race as a means to categorise South Africans.

Last year, the party adopted the principle of “non-racialism” over “multi-racialism”, saying it rejected race as a way of categorising and treating people, particularly in legislation.

“Unlike multi-racialism, non-racialism does not erect artificial yet unchangeable biological barriers between groups of people,” said the party.

“Instead, it recognises each person as a wholly equal and unique individual with the agency to form their own beliefs about how society works and should work, and who should have the freedom to associate with any number of group identities of their own choosing.”

The DA said there are no essential or fundamental biological differences that determine the “nature” of black, white, coloured, or Indian people.