Actress Khanya Mkangisa makes a comeback on ‘The Queen’ 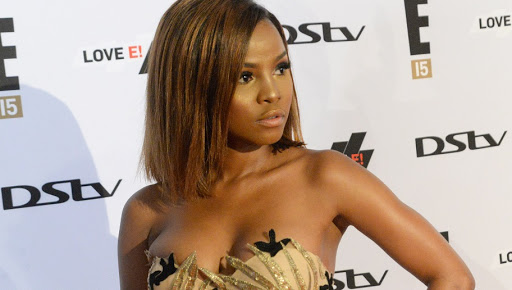 Khanya Mkangisa is back on 'The Queen'.
Image: Gallo Images/Oupa Bopape

Actress Khanya Mkangisa has announced her big return to Mzansi Magic's The Queen.

Khanya was allegedly fired from the show in 2019 after a video of her allegedly driving under the influence of alcohol went viral on social media. Speaking to TshisaLIVE at the time, Khanya's attorney, Idemudia Uriesi of PI Uriesi Attorneys, confirmed the actress was arrested on suspicion of drinking and driving.

“I don't like to play victim. I was in the wrong. No-one should ever be driving under the influence, for whatever reason,” she admitted in an interview with DJ Fresh on Metro FM.

However, it seems like its all water under the bridge and Khanya is back on the popular telenovela produced by Ferguson Films.

Taking to Instagram, the elated actress shared the wonderful news that her character Akhona was making a big return on October 25.

During another interview on Metro FM, Khanya told Thomas Msengana and Pearl Modiadie that she experienced a huge loss in jobs because of that driving incident.

“There was a campaign I was supposed to do. I got the dreaded email that due to the video circulating we’re gonna have to,you know. To this day, clients have taken a step back, especially the influencing work. It’s really taken a knock, which really sucks,” she said.

Khanya has seemingly bounced back from the debacle as she has since been cast on Showmax's Blood Psalms and is making her comeback on Mzansi's most popular telenovela.