Somizi returns to choreography after a two year break 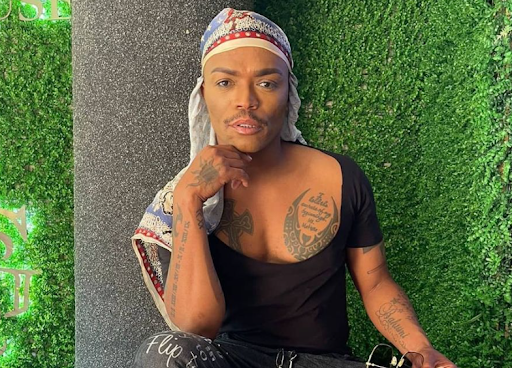 Somizi Mhlongo has announced his return to the world of dance as a choreographer after taking a break for two years.

Taking to Instagram recently, the media personality shared a video clip of his first day rehearsing in a dance studio.

"Day one of dance rehearsals after two years of taking a break from choreographing. It's good to be back," he wrote.

This comes after Idols SA and Metro FM distanced themselves from Somizi amid abuse allegations.

Sunday World reported the star's estranged husband Mohale had claimed he was abused by Somizi, recalling alleged violent scenes that apparently happened before and after their wedding day and throughout their marriage.

“Our relationship has had its ups and downs but I have never been physically or knowingly emotionally abusive towards my estranged husband. I vehemently deny the allegations of criminal acts towards him and would like to clear my name of that defamation," he said in a statement.