They’re here to soothe you 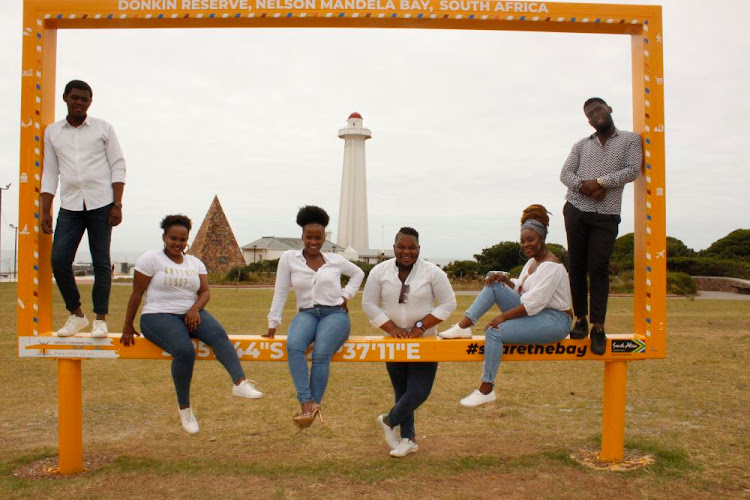 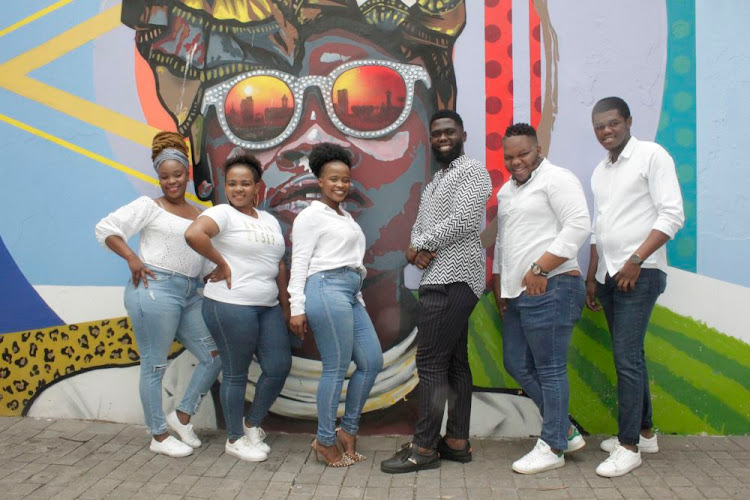 Listen up Port Elizabeth, there’s a new a cappella group in town.

Formed with the vision of virtually lightening people’s homes and hearts by singing Christmas carols over the festive season, Southern Six is one of the Bay’s music ensembles to keep an ear out for.

The sextet, made up of talented singers from various musical backgrounds, was formed last November to help music lovers cope with a gloomy holiday season under lockdown.

The group has been self-taping and singing soothing covers of some of the world’s most loved classics.

“Southern Six is an international name symbolic of [the six of] us being from the south on the African continent and Africa being the southern continent,” Yengeni said.

Their aim is to perform on various platforms including social events, festivals, corporate events and weddings.

“We are an a cappella group that also works with a quintet band,” Yengeni said.

They have combined their various musical backgrounds to form one ensemble with a commendable range.

Yengeni started singing and scooping accolades in primary school and travelled to Belgium and the Netherlands with the EP children’s choir.

“I eventually started my solo career and hosted shows in Nelson Mandela Bay,” she said.

“I was also part of a group of young people that travelled to Marmaris, Turkey, in 2019 as hotel and tourist entertainers.”

Tyata, born into a musical family, said he eats, sleeps and breathes music.

“I’ve been performing as a solo artist and I had a chance to perform in Turkey for six months.

“I got a call from Lisa and Thando, the founding members of the group, [with] this idea of doing something for Christmas so I called a couple of my friends — Amkela, Sithembele and Agcobile — to tag along and that’s how Southern Six was born.”

Mkutu, formerly a backing vocalist for choral singer Bulelani Koyo and member of the Mandela Bay Gospel Choir, is now also a member of another music group — Accord.

Janjies has been marketing his talent through self-taped videos on social media.

Limba was also part of the group that was booked to sing in Turkey in 2019.

“Destiny and chance brought me to the group via a Christmas carol concert that brought light and life to Southern Six,” Nombewu said.