Something funny’s going on in the Bay 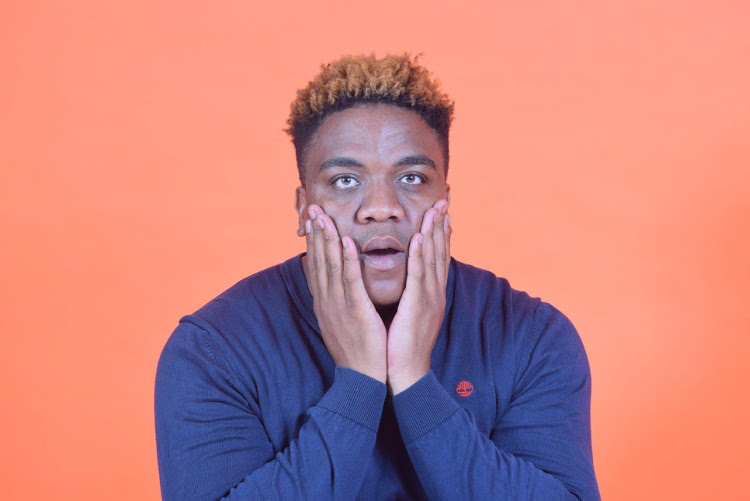 Despite everything that has happened in 2020, there is still humour to be found.

This is what comedians in the line-up of the Madness Comedy Festival aim to remind guests when the show returns to Port Elizabeth in December.

The festival was last held in Port Elizabeth in February before the Covid-19 scourge threatened everyone’s smiles in March.

A mix of comedians from the Eastern Cape and outside will tickle the public’s funny bones during the two-sets show.

“A lot has happened in 2020 and we find humour in everything, so there’s a lot of new material that people can look forward to where [I’ll be poking fun] at some of the things that happened this year, including Covid-19,” Port Elizabeth’s Xatasi said.

The Madness Comedy Festival began in 2016, with the aim of highlighting raw talent in the Eastern Cape and opening doors for comedians to work with big industry names.

The event’s organiser, Dladla, said it was a great platform for upcoming stand-up comedians from the province to showcase their talent.

Early-bird bookings for the show close on November 15.

While many events have moved to the virtual space due to Covid-19 regulations, Dladla said comedy shows were not ready to fully embrace the platform.

“Comedians mainly connect with and feed off the audience’s energy and that makes it difficult to do online shows where they are speaking to the camera and not a live audience,” he said.

“I believe that in the next two to three years, more and more people will have moved into the virtual space and we will embrace it more, but a live audience will always play a vital part of a comedy show.”

He said he had booked a mix of Eastern Cape comedians and those from outside the province.

KwaZulu-Natal’s Churchboy, who will perform in Port Elizabeth for the first time, said he would be taking the audience to church.

“I am from a Christian family and I still do go to church,” he said.

“Often we witness a lot of funny things that happen in church but we don’t laugh because we believe church is a serious place.

“We serve a serious God but not a boring God and my comedy is a reminder of that.”

“We already have fewer than 100 tickets left for the first show and we believe both shows will sell out.

“The city has become a second home to the Madness Comedy Festival.”

The shows are at 4pm and 8pm at the Boardwalk ICC on December 5.

Tickets cost R180 until November 15. Thereafter tickets will be R200 per person.