Actress Miss Dippy ‘hurt’ after she was violently mugged 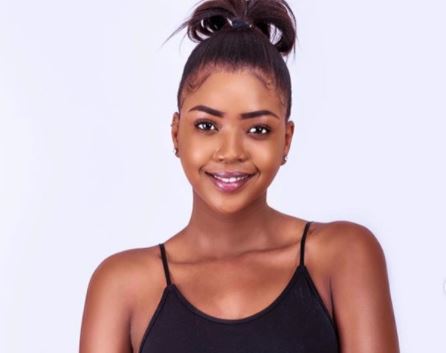 Actress Hloni Padi, better known as DJ Ms Dippy, is still battling to come to terms with a recent incident in which she was violently mugged.

The actress took to Twitter and revealed she was “violently mugged” on Monday and was still in shock about the experience.

Dippy also shared that her body was bruised and in pain. “I'm really not OK,” she wrote in her tweet.

I got violently mugged yesterday . I’m still in so much shook , my body is bruised , I’m in pain ... I’m just really not ok .

Messages of support flooded the DJ's way, as even rapper Cassper Nyovest expressed his deepest apologies about what she went through.

I'm sorry this had to happen to you.

Speaking about unfortunate encounters, earlier this year Ms Dippy reflected on how the late Dumi Masilela's presence in her life helped her in her work and personal life.

Dumi was killed in a botched hijacking in 2017. At the time Dumi was an actor on Rhythm City with a cast that included Ms Dippy.

“Dumi was the first person I worked with just as I got onto Rhythm City. His precise words were, 'You only have one opportunity, grab this character and make it yours, do you! And don’t worry, we are all here to catch and support you!'. That’s when I knew I was at home,” she remarked.

The actress remembered how she and many of the other young actors would be confused about the things Dumi attempted to teach them.

“I remember how he left us so confused but it was some serious food for thought. He said to me, 'If you were to pass away and leave earth today, do you think you would be spiritually happy in the afterworld?' I said yes, and he said, 'You're not listening, think about it and get back to me.' Bruh if I can tell you how confused I was! A few months later, I finally understood his question through his passing but couldn’t get back to him.”