Khanyi Mbau speaks out against cyberbullying on the TL 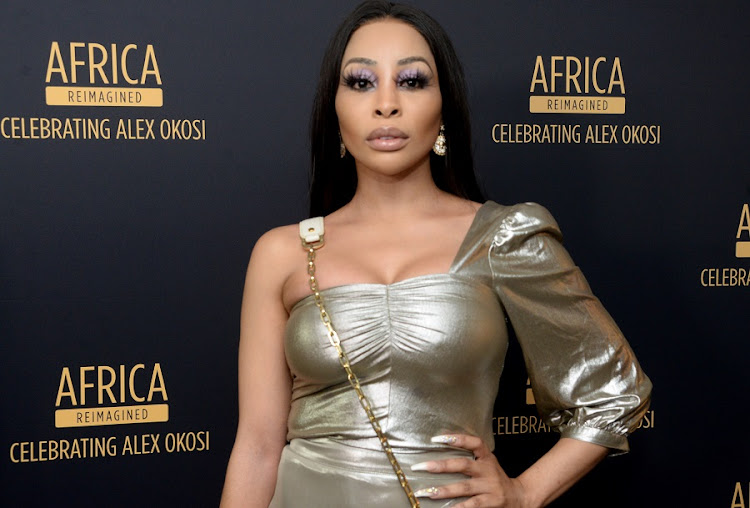 Media personality Khanyi Mbau took to Twitter with some #realtalk and opened up about the trolling and bullying women face online.

Khanyi has had to endure bullying in many forms for numerous reasons over the years and has had to learn to overcome the negativity thrown her way.

Recently, Khanyi dropped some truth bombs on the TL about the bullying and cyber abuse some people witness daily. The star said she was tired of seeing women being trolled and unnecessarily sexualised.

“The level of abuse on Twitter is scary; I can only imagine what those without thick skin deal with. The most alarming part is that it’s the Men that actually troll women and sexualise everything. Have men become this weak?! #RealTalk,” tweeted Khanyi.

The level of abuse on Twitter is scary , I can only imagine what those with out thick skin deal with. The most alarming part is that it’s the Men that actually troll women and sexualize everything. Have men become this weak?!! #Realtalk

Tweeps resonated with the star's criticism. Mzansi shared their opinions and first-hand experiences. Take a look:

It's the most disgusting thing. Earlier on I was saying to my sister, women will be gathered on a tweet & raising their issues & a man who doesn't want peace will come in and insert themselves in a conversation where their opinion was not required.

It's the fact that some comments are proving this tweet right 😪

We have men who justify their abuse and blame it on the vistims when the issue get addressed. Some have already proved that here pic.twitter.com/isZvvilEXt

They've BEEN weak!! When their online bullying fails, they resort to GBV!

It is tough, people are only brave behind the keyboard...

However, there were some who didn't take too kindly to Khanyi's comments. Some of the replies stated that women are culprits of bullying as well.

The star hit back at most of the trolls that commented on the issues.

An unfortunate tweep made the mistake of saying “thirst traps”, or photographs of women on social media were the reason for all the bullying the star has seen online. But Khanyi came clapping back, guns blazing with only #facts.

“Your statement is the same as a rapist saying, she got raped because of how she was dressed!!" Khanyi replied.

This isn't the first time the star has had to address the trolls and backlash she has endured. Last year, in a series of tweets addressing her haters and being attack for bleaching her skin, Khanyi said the mean comments hurled at her mean nothing.

“In closing, I am still the Khanyi you love to hate! I am still going to give you reasons to have constipation. I will rock this boat till the seas dry up. And you will be there to support and witness it! Y’all forget that we are in this together! You gave me this fame! Write it down MBAU,” said Khanyi.