LOL! Someone hacked Naak MusiQ & had the guts to post his own pictures 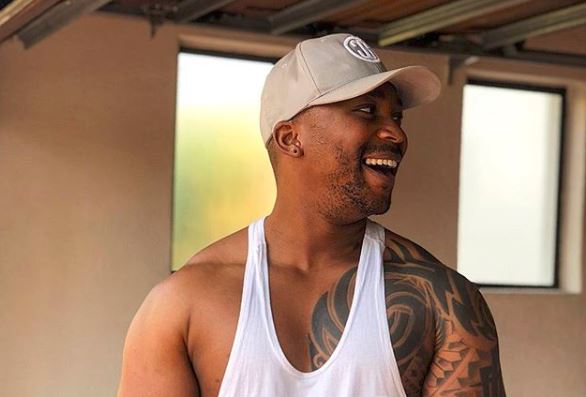 Lol! Anga Makubalo, also known as Naak MusiQ in these streets, has been hacked and it's not a pretty sight to see.

The muso's Twitter account was hacked on Tuesday evening by an unknown man who seems to be having the time of his life on Naak's feed.

It started when the hacker changed Naak's profile picture to his own, using the hashtag #YeniProfilResmi.

Even Naak's mentor and industry mate DJ Tira was left asking who the man was.

While many couldn't make sense of what was really happening to Naak's account, the situation has since left tweeps shook after noticing how the hacker has been very comfortable posting more pictures of himself.

As tweeps flooded the hacker's pictures with comments asking him to return the account, some of the muso's 560,000 followers feared that the former Generations actor might never own his account again.

Since the hacking, numerous accounts have been trying to pose as Naak's new account with requests to people to either follow them or avoid being scammed. However, DJ Tira has come out and exposed the opportunists who were posing as the Dance Till You Drop hitmaker.

He also asked tweeps, on behalf of Naak, to report the account as stolen.