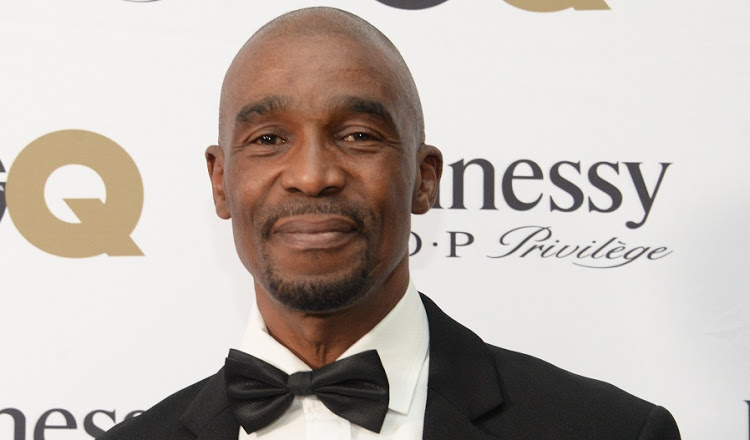 CELEBRATION WITH A DIFFERENCE: Bob Mabena is set to gift listeners with a new project on his birthday
Image: OUPA BOPAPE/GALLO IMAGES

To celebrate his 51st birthday, SA radio legend Bob Mabena has released a house music compilation of some of his favourite jams.

The 12-track album, titled Jammers House Volume 1, includes nostalgic hits such as Sing it Back, I Love the Way You Love Me and Share My Love.

Mabena describes the compilation as a commercial body of work that has helped house music to be loved and cherished in SA.

“Each track is guaranteed to evoke fantastic memories of the early freedom years and the liberation of SA’s airwaves that saw the likes of household house music DJs such as DJ Fresh, DJ Monde and DJ Iggy Smalls dominate the genre in SA,” Mabena said.

With an award-winning career spanning 31 years, from being in corporate radio positions to hosting some of the biggest radio shows, Mabena continues to embrace his love for radio and house music.

In 2019, the radio legend celebrated turning 50 in a flashy do with family and friends who included celebrities, corporate and government officials in Pretoria.

Mabena started his radio career in 1989 in the then Republic of Bophuthatswana with the now defunct Radio Bop.

After spending three years in the North West and having ventured into television, he was recruited by then Radio Metro station manager Koos Radebe to the national radio station now known as Metro FM.

This brought more national exposure in the form of TV shows, including Pick a Tune and Studio Mix.

In 1996, Mabena moved to 94.7 as a midmorning presenter and soon thereafter moved up to management.

Soon after that, he was recruited by MRC Radio as director in charge of their radio stations, Gagasi FM and Heart FM.

Given his history in radio, Mabena’s project is expected to keep music fanatics on their feet.

Jammers House Volume 1 will be released on digital platforms on July 24, two days before Mabena’s birthday.