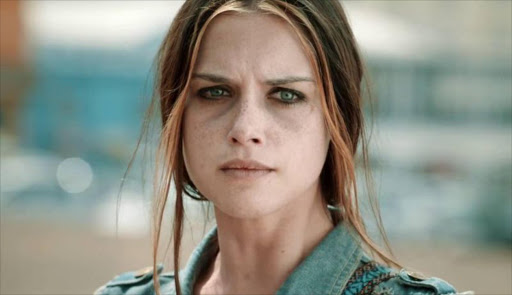 Whiplash was shortlisted for the Sunday Times Fiction Prize in 2009 and won a White Ribbon Award from Women Demand Dignity in 2008.