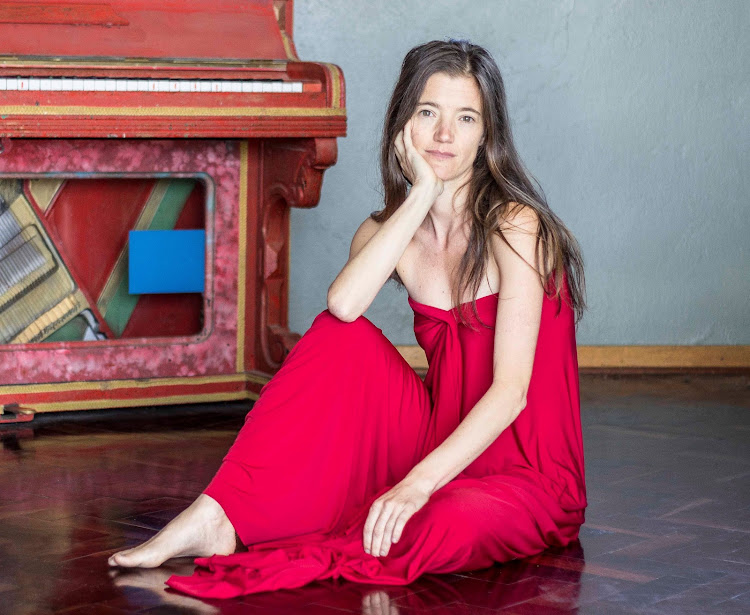 In a bid to raise enough funds for an upcoming writers’ retreat and workshop in France, the Helenvale Poets group has partnered with SA classical pianist Lara Kirsten in her  music and poetry concert at Nelson Mandela University on Saturday.

The girls, aged 14 and 15, will travel with their mentor Olwethu Mxoli and Helenvale Poets founder Brian Walter.

They will perform alongside Kirsten, also a performance poet, in her concert on the theme of flight.

Kirsten brings a solo piano recital Piano in Flight with music that will be flying off the piano keys.

The audience will be treated to dazzling and invigorating music which found its roots in Italy, Austria, Poland, Finland, France and Brittany.

Walter said Kirsten had previously worked with the Helenvale Poets at their writing venue in Helenvale and invited them to join her concert for this fundraiser.

“She will conduct a writing and performance workshop on Saturday morning, and the concert itself will start that evening at 6pm, with the young poets starting the show by reading poems about their lives and the theme of flight,” Walter said.

Kirsten will donate 50% of proceeds from the concert towards the poets’ trip.

The teenagers will be based in Féricy, near Paris, in what will be a writing trip coupled with cultural enrichment, visiting sites in the countryside around Féricy and undertaking day trips by train to Paris.

The end product will be a poetry book, put together by all seven writers (five young poets and two mentors), and published through the project.

The publication will include poems, some prose reflections and photographs from the trip.

Walter said some of the sites they intended to visit included the Louvre, the Rodin Museum, the Eiffel Tower and the Pompidou Centre.

“Readings will be planned, as well as a possible visit to the local school.

“Walks in the French countryside will also serve as inspiration,” Walter said.

Van Vlaenderen, who will host them group  in Féricy, a psychologist and social consultant.

She and her botanist husband, Peter Phillipson, both previously worked in SA — at the University of Fort Hare and at Rhodes University — and will open their home to the group.

Van Vlaenderen visited the project in Helenvale in December 2018, where the invitation for the group to visit France was extended.

The group has been fundraising since 2019 through events and on Backabuddy online.

So far they have raised about R19,000 on the online platform.

The concert with Kirsten will be at the NMU South Campus Auditorium at 6pm.

Tickets cost R100 for adults, and R80 for students and pensioners.