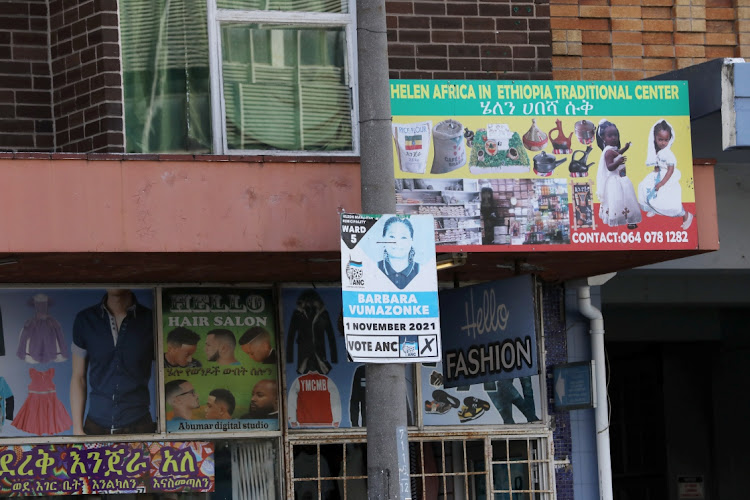 Several months after the local government elections, some parties have still not removed political posters from lamp posts around Nelson Mandela Bay.

This has left a few residents complaining about the promotional posters that were meant to be taken down by November 16. 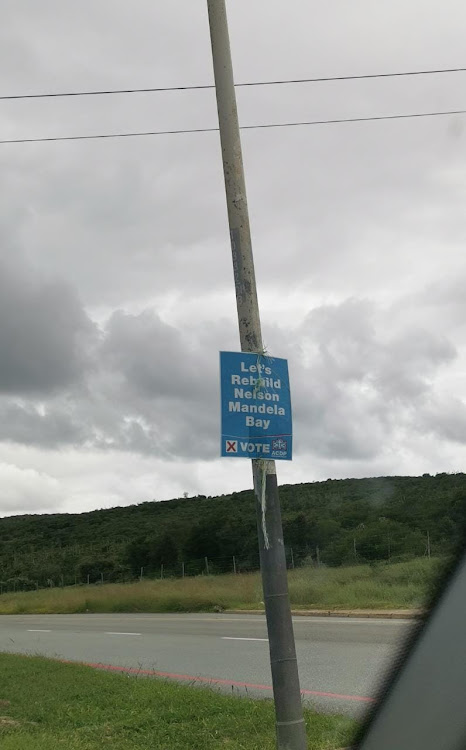 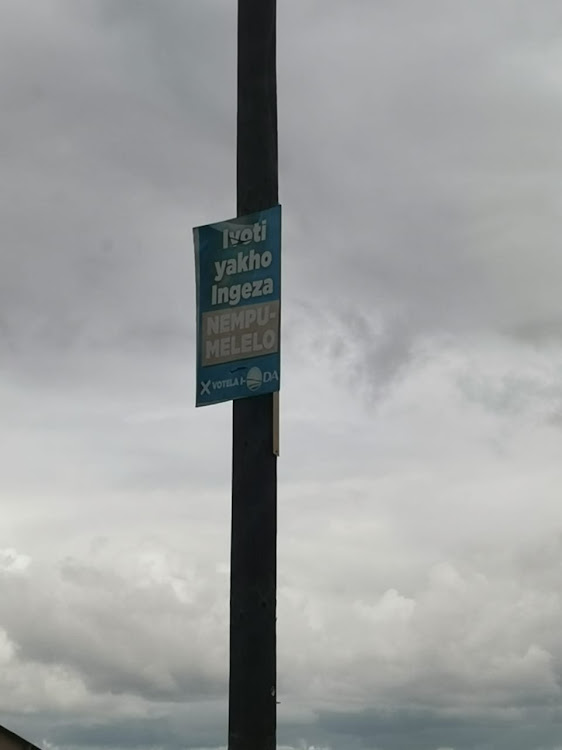 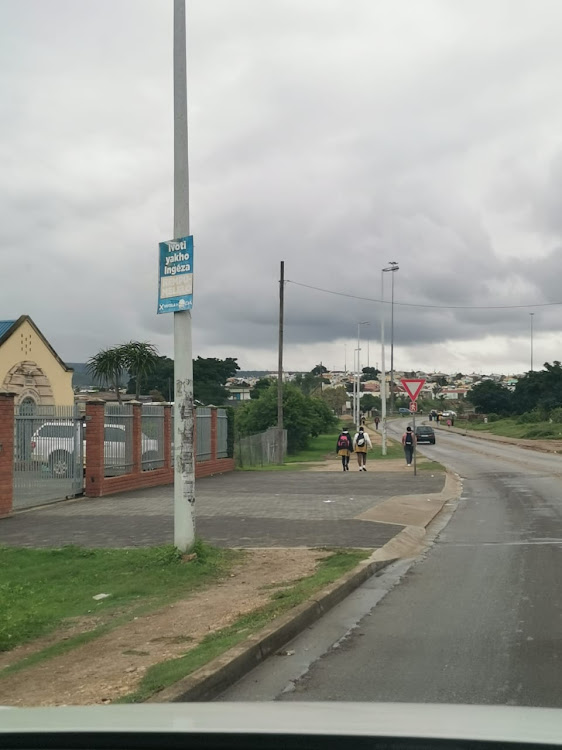 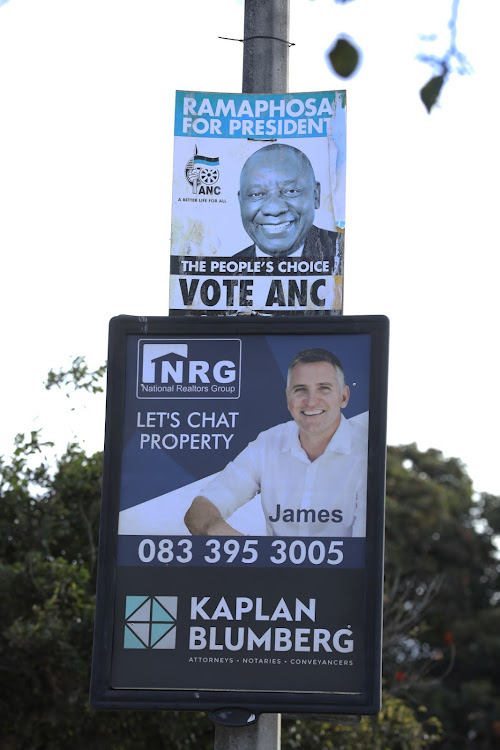 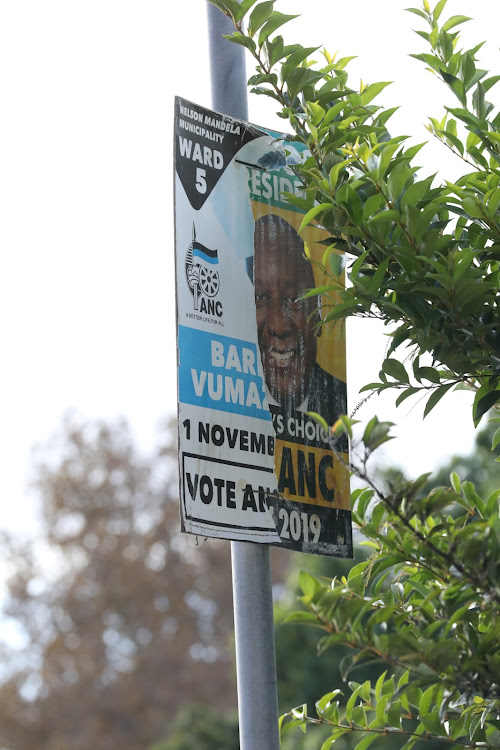 Richmond Hill resident Tony Wild said the posters were unsightly and parties should be fined by the municipality.

He said some parties had removed posters but others had not.

“Our city is already ridiculously dirty and we have municipal policies and bylaws to regulate advertising on poles but no-one is doing anything about the posters,” he said.

Wild said he had not reported the issue to the municipality.

“I used to complain to the municipality, but whenever I called they would issue a reference number and never bother to follow up.”

The ANC’s Bay secretary Luyolo Nqakula said the party had delegated a team to remove the posters.

“We were not aware of the posters, but we will attend to it and take them down,” he said.

Richmond Hill falls under Ward 5, which is run by councillor Terri Stander.

She said the issue of the ANC posters had been verbally reported to the metro.

“I will write a formal letter asking for the relevant party to be fined in terms of the advertising bylaws,” she said.

The DA also has posters in Kariega and DA caucus leader Rano Kayser said the party appreciated that residents had highlighted the issue.

“We will investigate the posters and take them down,” he said.

ACPD councillor Lance Grootbom said after the elections all ward councillor candidates had been given an instruction to remove the posters.

He said it was reported back to him that this had been done.

However, a week ago he saw ACDP posters still up.

“I have asked the members to remove the posters.”

He said the municipality would follow up on the issue.