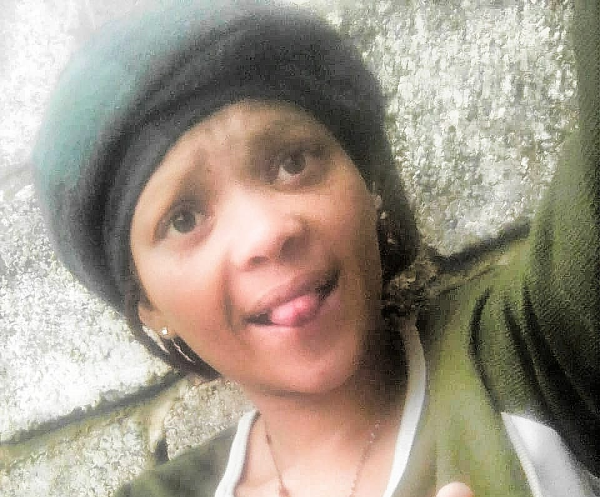 No family and friends were present at the magistrate’s court in Kariega to support Kyle Barnes, 19, who is accused of killing his pregnant girlfriend and burying her body in a shallow grave in his grandparents’ backyard.

Only the family priest was in attendance after his case was postponed on Friday.

As Barnes made his way from the holding cells, he scanned the court in search of family, but members of the media were the only people seated in the public gallery.

The state alleges that Barnes killed Sinthia Williams, 15, at the Bauhinia Crescent home where he lives with his grandparents, on October 11.

The couple is said to have been in a relationship for almost two years.

It is alleged that Sinthia was stabbed and her body buried in a shallow grave just metres from the back door.

Wearing blue denim jeans and a black and white jacket, Barnes indicated to the court that he wanted to apply for legal aid.

A Legal Aid representative filled out his paperwork and went on record as his attorney.

The attorney said Barnes had instructed her that he wanted to apply for bail.

Irate members of the Rosedale community had planned  to protest at the home of Barnes’ grandparents, Kenneth and Mariam, on Friday

However, heavy downpours thwarted their plans.

Buried in the backyard

Kenneth and Mariam Barnes could not understand why their grandson had spent days staring at a particular spot in their backyard.
News
1 month ago

Barnes handed himself over to police on Wednesday, after allegedly confessing to burying Sinthia in the backyard.

Her decomposed body was dug up that night after being buried for 10 days.

Sinthia’s parents, Jolandé and Charlie Palmer, said they were now faced with the dreadful task of making funeral arrangements for their daughter.

Jolene Booysen, a family friend, said the perpetrator needed to face the full might of the law.

“She was pregnant, so he did not only take one life, but two.

“They were two innocent lives.

“The community will band together to make our voice heard so that justice is served,” she said.

Barnes was remanded until his next court appearance on October 28.