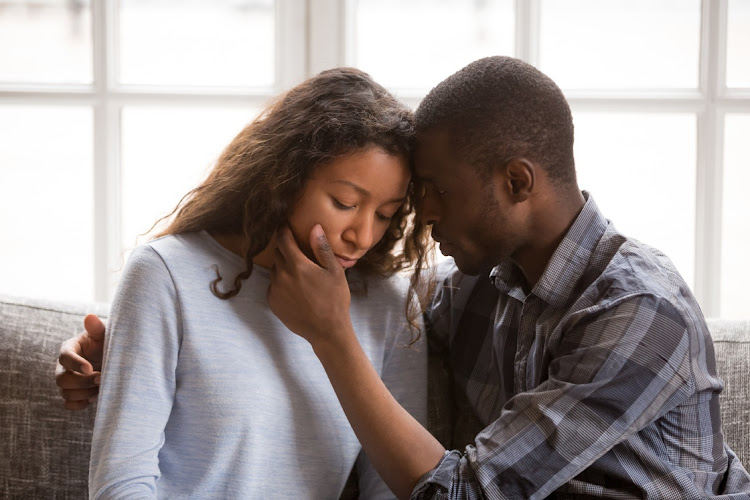 Forget the obvious reasons couples commonly cite for divorce like abuse, finances, poor communication, habitual cheating, in-law intrusion, excessive conflicts and others, couples often display behaviours that appear harmless but could significantly affect the marriage negatively in the long run. Like death by a thousand paper cuts, there are more insidious everyday habits that kill marriages too. It’s not always the obvious and majorly bad behaviours that break a marriage, but the subtle, underrated and overlooked habits. It’s the small foxes that spoil the vine.

Below, we briefly discuss some of the most underrated marriage killers you should take note of.

When silence, or rather the refusal to engage in a conversation in protest, is used as a control tactic to exert power in a relationship, it becomes the “silent treatment”. Silent treatment is a toxic, petty and an abusive form of passive aggressive tactic deployed in emotional warfare in a couple. It breaks every rule of healthy communication. Taking a timeout to calm down, think things through and then address them later is not at all the same thing.

Sex is an important part of marriage, and it is an amazing way to connect to your spouse. Even so, some spouses use sex as a bargaining chip or punishment in their marriages, and this is extremely detrimental to the marriage. It is also simply wrong!

Withholding sex, except for health reasons or by temporary mutual consent, can force the sexually starved partner to look elsewhere to satisfy their sexual needs. A sexually starved partner is a frustrated partner. And that frustration will chip away from the relationship until there’s nothing left. Don’t use sex as a reward or a weapon. Sex is for enjoyment, period.

Never threaten to leave someone who isn't afraid of losing you. In fact, you shouldn't be making such threats in the first place, regardless. It's an abusive and controlling behaviour. Threatening to divorce your spouse and not actually do it, not only creates insecurities in them but you also teach them not to take your words seriously. In effect, there may come a time where they will literally take you at your word, and actually leave when you least expect it. Just don’t threaten with divorce. It doesn’t move the relationship in any way forward. It actually plants seeds of doubt and mistrust. Not protecting your spouse from your family and friends

Your extended biological family must never find it easy to gossip about — or speak ill of — your spouse in your presence without you protecting your spouse. That immediately amounts to a broken trust between you as a couple. In couples where this allegiance is lacking, marital problems swiftly follow. In fact, some of the bitterest disputes occur over one spouse’s failure to support or protect their partner.

So when there is conflict between your family and your spouse, don’t feel caught in the middle. Your place is on your spouse’s side no matter what. This is to be the case even if you agree with your folks, and disagree with your spouse. Your loyalty has to be undivided in favour of your spouse. To do otherwise is to undermine the trust that is the underpinning of your marriage. You will also slowly erode loyalty in your relationship, and breed insecurities you’ll find very steep to undo over time should your spouse question your loyalties.

This condition is usually caused by a variety of reasons, and is often a reflection of an emotional disconnect and unmet expectations. No amount of counselling or talking through a problem is going to fix broken attraction. If one or both partners gains a lot of weight, loses passion, or changes significantly in some way, it is going to impact the romantic connection, turning marriage into a roommate or friendship situation. It may seem shallow to suggest physical attraction and romantic chemistry as important even after years of marriage, but it typically leads to infidelity, disregard, distance, lack of affection, nitpicking and poor sex life.

Addiction to pornography significantly lowers your sex drive in real life, and addiction to it does not in any way enhance your marriage. Actually, it achieves the opposite. But so does addiction to just about anything including smartphone, social media and alcohol. Technology is not neutral. It has been manipulated to leverage our brains’ habit-forming tendencies. Positive reaction to your social media updates releases a brain chemical called, dopamine. It’s the same chemical release that causes a drug addict to feel good when using drugs, and feel the urge to take more.

Prioritising your children over your spouse

Your inability to switch from ‘parent’ mode to ‘couple’ mode after children are born can damage a marriage. When a couple has children, usually the first thing to go is together time. Most parents expend the majority of their energy on the children, work and home, leaving little time and interest in their spouse. This lack of interest often leads to alienation and can leave one spouse feeling lonely, abandoned and frustrated. Their attention will be turned somewhere else. And prioritising the children over your spouse is also what often leads to an empty nest divorce later when the children have gained independence.

The fastest way to demean, devalue and eventually kill a marriage is to compare your spouse to someone else. When you do so, not only do you fail to appreciate what you have, but you are bound to exaggerate their shortcomings into what they’re actually not. Comparison rarely serves as a good motivator. But it’s a damn good wall builder and resentment maker.

Left unchecked, comparisons lead to replacement. And a partner who feels like they're moments from being exchanged for “someone better” is a partner left insecure, undervalued and scorned.