Jack the lion settles in at new Shamwari home 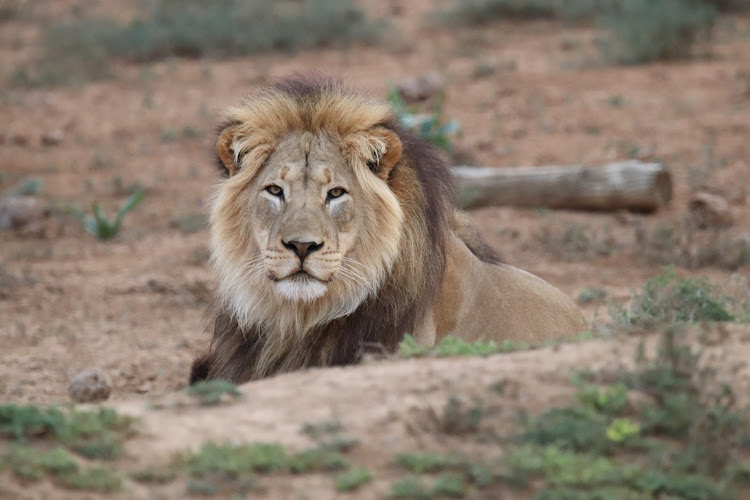 One of Addo Elephant National Park’s most popular inhabitants, Jack the lion, has a new forwarding address.

Four-year-old Jack was successfully relocated to the Shamwari Private Game Reserve, in Paterson, on Thursday morning.

The move forms part of the carnivore management plan of the frontier region (the administrative area of the Addo Elephant, Camdeboo, Karoo and Mountain Zebra national parks).

The idea is to restore or mimic the natural social dynamics of lion behaviour in large conservation systems such as 2-million hectare Kruger National Park or 3-million hectare Kgalagadi Transfrontier Park.

“Shamwari has two prides of lions in its reserve.

“It is hoped that Jack will join up with what is known as the Shamwari northern pride,”  Ludick said. 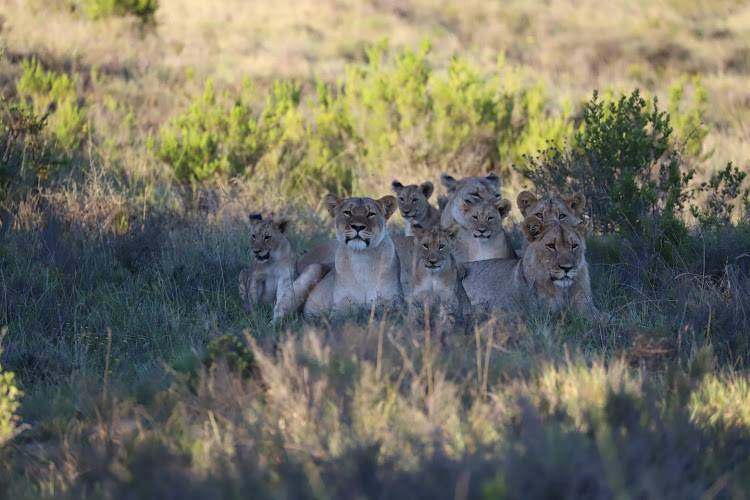 According to SANparks, the lion population at Addo would remain small due to the drought, which had persisted for the past seven years.

Keeping the lion population small would assist in the recovery of the prey species and the predator-prey dynamic of the park.

“After Jack’s move, only five lions will remain in the main game-viewing area.

“The removal and reintroduction of male lions into and out of Addo also plays an important role in preventing inbreeding within this population and therefore aids in maintaining the genetic integrity of its lion population,” Ludick said.

The Lion Management Forum, of which SANparks is a member, plays an important role in the management of wild lions in SA.

It ensures lion metapopulation guidelines are adhered to and lions will only be relocated to parks or reserves that are members of the forum.