Interview with a vampire 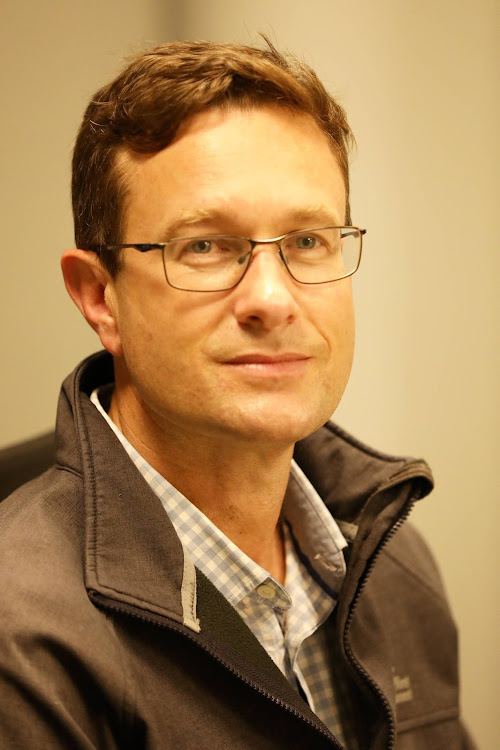 I still remember the dread that filled me when the primary school headmaster announced the arrival of the school nurse for her annual visit.

She was an elderly lady with the coldest, wiry hands imaginable.

Think of Elsa from Frozen, but 50 years older.

The school nursing system had great value in  screening for many conditions including  visual acuity problems.

What we feared most though were two specific tests.

One was the examination for scoliosis, with those cold hands running down your spine but what boys feared most was the cough test.

The same fear seems to accompany the visit from the phlebotomist.

A phlebotomist is a heathcare worker, usually a registered nurse, who draws blood for testing or donation.

These health-care workers practise a very risky but essential art. Drawing blood from the very young and the very old requires skill and patience.

Significant risks  accompany this job  including  HIV and Hepatitis B  transmission through needlestick injury.

A phlebotomist from the local NHL Sr Renisha Reddy recalls an incident when a patient pulled out the needle and tried to poke her with it.

This was after full consent was given for the venepuncture.

Recently a clearly sick and actively  coughing patient refused to wear a masked and coughed on her, and this while sister Reddy is pregnant.

The best known phlebotomists are the staff working at the South African National Blood Service. This service ensures that doctors can work and save lives on a daily basis.

Though the production of blood components through stemcells  may one day replace the need for human donors, we are for the foreseeable future still dependent on the public for this  liquid gold.

The first component is the best known red blood cells.

These are the cells carrying oxygen through your body to areas where it is needed  for essential oxygenation and metabolism. This is commonly used in patients with malignancies like leukaemia, trauma and surgical bleeding.

Second, the platelets. These small cells are an essential part of your clotting system and without them we would haemorrhage  to death.

It is often used in patients receiving chemotherapy and those needing massive blood transfusion.

The third product is either fresh frozen plasma or cryoprecipitate.

They  are concentrates  of a variety of clotting factors found in blood. It  is used in many bleeding disorders such as haemophilia  as well as surgical problems such as massive bleeding.

The field of medicine that consumes  the most of these blood products is obstetrics.

The  body adapts through a wide range of physiological changes  throughout pregnancy to compensate for this  impending insult.

When blood loss  is above the norm (500ml in natural and 1000ml in caesarean) the patient can decompensate and transfusion can be life-saving.

Obstetric bleeding  has remained as one of the top three causes of maternal death in SA as shown  in the triennial Saving Mothers audits.

One condition that all obstetricians fear is called abruptio placenta.

This is  often accompanied by hypertension or pre-eclampsia but in many cases comes without warning.

These patients are commonly given  four units of red blood cells and four units of fresh frozen plasma to treat the blood loss, shock and clotting disorders that ensue. In our local  high risk obstetric unit we see between one and three such cases a week.

It may seem very unnatural to voluntarily offer up your blood but let’s be noble and aspire to become medical philanthropists.

It may  quickly turn into a habit that saves a mother, child or victim of a senseless crime.

There’s also the nice cookies and a juice you get at that interview with a vampire.