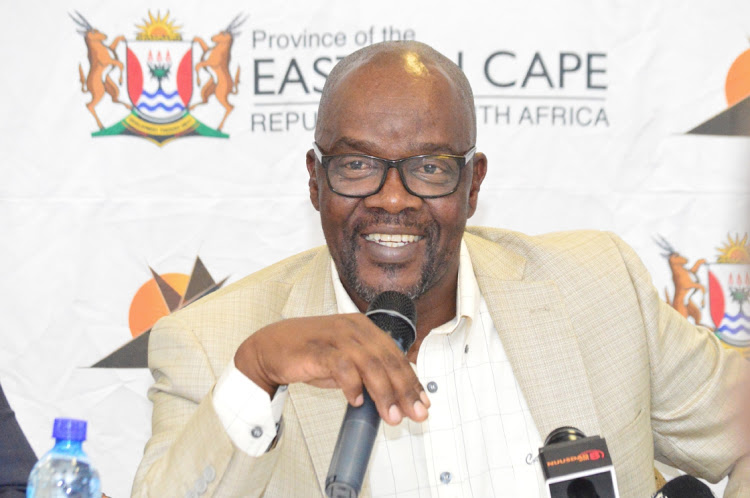 A major discrepancy has emerged between Bhisho and the Nelson Mandela Bay municipality related to spending and job creation over an R8.95m expanded public works grant.

Responding to questions from the DA on June 26, finance MEC Mlungisi Mvoko supplied a table which showed that the funds were given to the metro by the National Treasury in the form of an expanded public works programme grant for the 2019/2020 financial year.

According to the table, by the end of April, with just two months of the financial year remaining, the municipality had spent only 31% of the money.

DA metro councillor and spokesperson for economic development Renaldo Gouws lambasted the municipality in a statement on Friday.

“The inability of the Nelson Mandela Bay municipality to spend grant funding meant to alleviate unemployment in a metro that is beset by poverty is a clear indication that the current ANC-led coalition of corruption does not have the interests of the people at heart.”

“They are not correct. The audited and validated report by the national department of public works confirms that we created 5,574 jobs.”

The metro’s budget and treasury department was finalising outstanding payments, he said.

“Then we will be at 100% expenditure. We are in fact worried that there might be some overexpenditure,” he said.

Gouws said: “Treasury takes into account this non-expenditure when it assesses its grant allocations for the following year so it is likely we will be allocated less funds next year.

“This has been happening repeatedly under the ANC-led coalition in the Bay.”

Gouws said he had written to the metro’s economic development executive director, Anele Qaba, to request that the spending of the expanded public works programme grant funding should become a stand-alone item on the agenda of the standing committee on economic development, tourism and agriculture.

“It is clear that the management of the economic development, tourism and agriculture directorate under the political leadership of municipal mayoral committee member Marlon Daniels does not have any control over expanded public works programme spending.

“We will also therefore request an audit to ensure that expanded public works programme funding is not misused for anything but its intended purpose.”

DA member of the provincial legislature and former metro economic development chief Retief Odendaal, who put the questions to Mvoko in the Bhisho legislature, said on Friday he was perplexed by the different figures supplied by Daniels.

“The finance MEC is by law provided with grant expenditure information by the different municipalities. So what he gave us is what he would have received from the metro.”

Mvoko’s spokesperson, Mzukisi Solani, said the grant had been provided by the National Treasury and as such, Mvoko did not want to comment further on the matter.

According to standard practice, the Treasury can take back grant money not spent and allocate it elsewhere.

Questions were sent to the Treasury to clarify what would happen in this case but no response was available by the time of going to print.