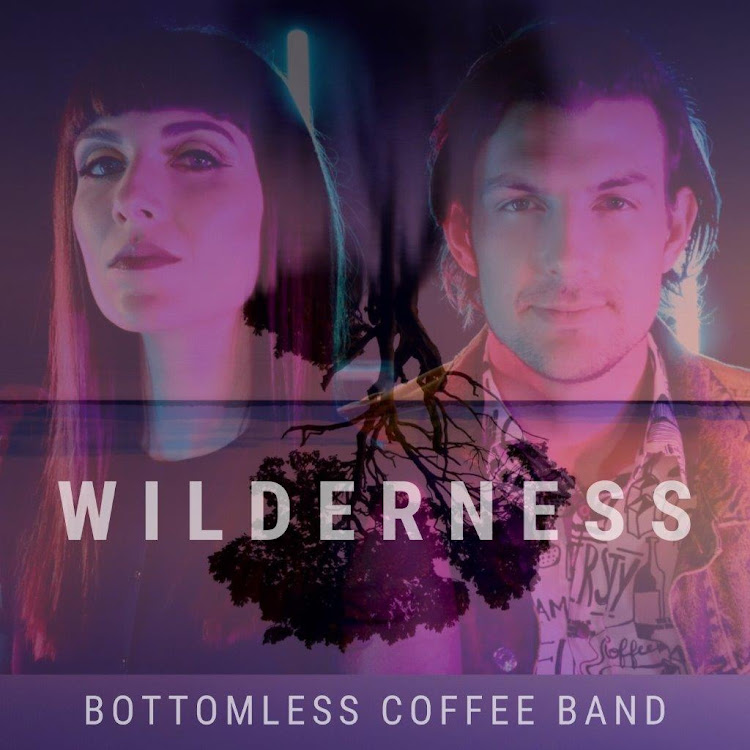 NEW RELEASE: ‘Wilderness’ was released yesterday alongside a thought-rovoking music video filmed by Homebrew films with the theme of conservation
Image: Supplied

Bottomless Coffee Band recently partnered with a global initiative, The Community Conservation Fund — Africa (CCFA) in an effort to raise awareness and funds for conversation through the release of a new song entitled Wilderness.

Husband and wife Lourens & Esté Rabé, who make up the band, partnered with CCFA after its CEO and chair Adrian Gardiner attended one of their concerts in the Eastern Cape last year.

Gardiner asked them ‘What are you, as musicians, doing for conservation?’

Fast forward to the early hours of the next morning when the duo found themselves inspired by the possibility of being involved in conservation through their music.

And with that, their single Wilderness was born.

“The song tells the story of a rhino calf being separated from his mother after she is shot for her horn, representing the greater environmental and conservation crisis,” the duo explained.

Wilderness was released on Friday, alongside a thought-provoking music video filmed by Homebrew films.

The duo has forged an additional partnership with Fairview who has pledged to donate R1 to the CCFA for every music video shared.

A portion of sales of the song will also be donated to the CCFA. All parties involved will run a “share to care” and “download to donate” campaign on their social media platforms.

The wider the songs’ reach, the more money will go towards conservation.

“I think music is the best global means of communication and, if anything needs to be communicated right now, on a world stage, it is conservation,” Fairview owner Charles Back said.

When asked what had drawn him to the band, Gardiner said: “I was inspired by the talent I saw in Lourens and Esté. Chatting to them, I realised that with their passion and musical ability they could be agents for change.

"[They're] a perfect fit to be ambassadors for CCFA, to spread the conservation message through song.”

And the band is doing just that having taken on the roles of official ambassadors for the CCFA.