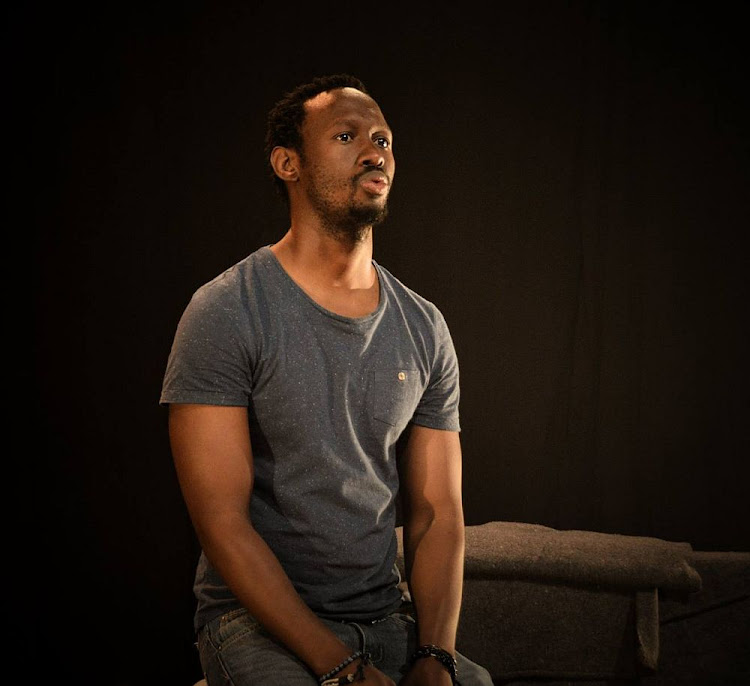 A new play on gender-based violence following the assaults on women at Nelson Mandela University last year - Rape Textile by Xabiso Zweni - will premiere at the Athenaeum on Thursday October 25.

Rape Textile delves into SA’s horrifying rate of rape and sexual assault and includes the voice of one of the survivors of the Port Elizabeth campus attack.

It will feature various art forms including poetry, dance and hip-hop.

Zweni said the play was a merger of the victim’s story as well as the perpetrator’s side, showing the social and psychological forces which contribute to or perpetuate rape culture.

The 29-year-old attacker has already been caught, convicted and is now serving three life sentences and an additional 47 years on a litany of charges including rape, robbery and compelled sexual assault.

“Writing this piece of art was influenced by the victim herself who experienced the terror first-hand,” said Zweni, saying she wanted to tell her “non-fabricated” side of the story.

Rape Textile will be staged at the Little Theatre in Athol Fugard Road (formerly Belmont Terrace) in Central at 6.30pm.

This will be followed by pop-up performances in Govan Mbeki Avenue and at the NMU South Campus Kraal, with dates and times to be confirmed.

Tickets for the Athenaeum performance are R80 for adults and R50 for students.