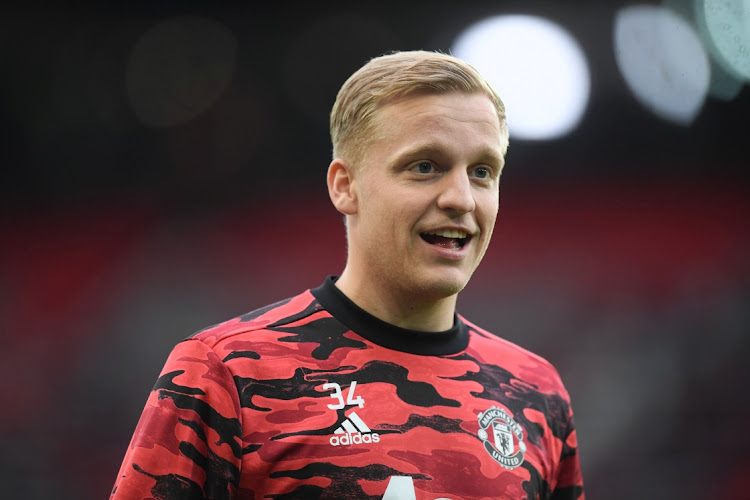 Midfielder Donny van de Beek has pulled out of the Netherlands squad for the European Championship because of injury, the Dutch football association (KNVB) said.

Van de Beek suffered a groin injury and the KNVB said examinations had concluded he would not be fit in time to play in the tournament, which kicks off this week.

The Netherlands play Ukraine in their opening Group C match in Amsterdam on Sunday.

"A big disappointment for me, especially because it would be my first European Championship and unfortunately I can't be there now. I do want to thank you for all the sweet messages. That makes me very happy," Van de Beek said in a short video on Instagram

The 24-year-old, who has 19 caps, had trained separately from the rest of the squad on Monday, but the extent of the injury only became apparent when he was withdrawn.

It capped a disappointing season for the player who was unable to command a regular place at Manchester United after a move from Ajax Amsterdam.

The KNVB said coach Frank de Boer would not be calling up anyone else, even though the Dutch are allowed to replace Van de Beek before their first game. - Reuters