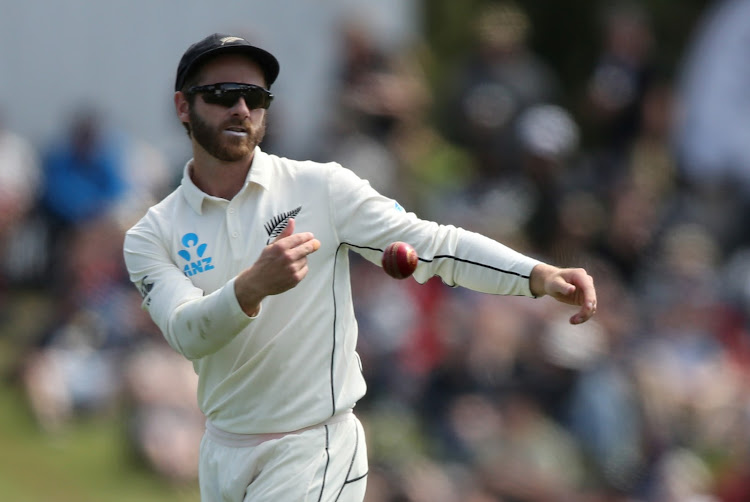 New Zealand captain Kane Williamson is a doubt for the second Test against England at Edgbaston due to an elbow injury while seamer Trent Boult is available for selection, coach Gary Stead said.

Williamson has been managing a tendon problem in his left elbow for several months but led his side in the drawn match at Lord's last week.

He missed the one-day international series against Bangladesh in March as well as the start of the Indian Premier League (IPL).

"His elbow is still niggling him a wee bit," Stead told reporters. "He's had some more treatment on that and we just want to make sure the best thing for him is playing this match versus taking a little bit more time to be ready."

Boult, who was initially due to miss the England series following a post-IPL break, joined the squad late last week and is expected to play after completing isolation earlier than expected due to updated quarantine protocols.

"Trent's back and available to be selected and it's likely we'll play him in this game," Stead added. "Things did change when he got here or from the information we had initially. It's good news for us.

"The best thing for Trent is to get out there, get the Dukes ball in his hand and show us what he's capable of."

All-rounder Mitchell Santner has been ruled out after he re-opened a cut on his left index finger on the final day of the first Test at Lord's.

Stead added that one of Tim Southee, Neil Wagner or Kyle Jamieson would make way for the returning Boult, with an eye on the forthcoming World Test Championship (WTC) final against India, which begins on June 18 in Southampton.

"We want to make sure the key bowlers who we think will take part in that game are fresh, raring to go and ready for that first ball of the match versus India," Stead said.

The second test between England and New Zealand starts on Thursday, with crowds of 18,000 a day expected at Edgbaston.