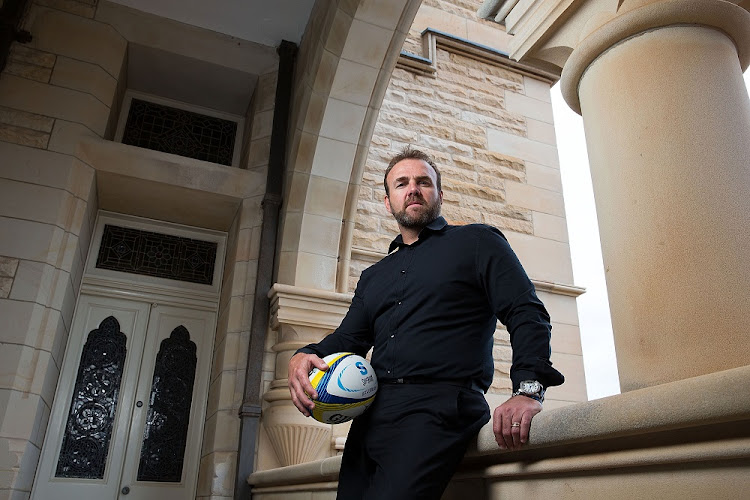 Australia face their Eden Park demons in the first match of the trans-Tasman Bledisloe Cup against New Zealand on August 7 before meeting the All Blacks again in Perth two weeks later, Rugby Australia said on Wednesday.

The teams play a third successive Bledisloe Cup Test at Wellington on Aug. 28 before South Africa and Argentina tour for the Rugby Championship, according to RA's confirmed schedule for the Wallabies.

The Perth and Wellington matches also double as the teams' opening Rugby Championship matches in the southern hemisphere tournament.

The All Blacks will bid to extend their hold on the Bledisloe Cup, the annual series contested with Australia, for a 19th successive year.

Eden Park might be the worst possible entry into the series for Dave Rennie's Wallabies, with no Australian side having beaten the All Blacks at the Auckland fortress since 1986.

Australia, who lost their first home Test to France in 31 years on Tuesday with a 28-26 defeat in Melbourne, were outscored 103-19 in their last three Tests against the All Blacks at Eden Park.

Australia may have more confidence heading to Perth Stadium, where they beat the All Blacks 47-26 two years ago in the nations' first Test at the venue.

Australia finish their Rugby Championship against Argentina in Newcastle (September 25) and Canberra (October 2).

Organisers were forced to re-jig the schedule due to travel restrictions stemming from an outbreak of Covid-19 in Sydney.

"Our best intentions are to play the games as scheduled but we will continue to work with our government partners and the respective health authorities in ensuring the fixtures are delivered safely," Marinos said.