Scott says 'questionable' whether Olympics should go ahead 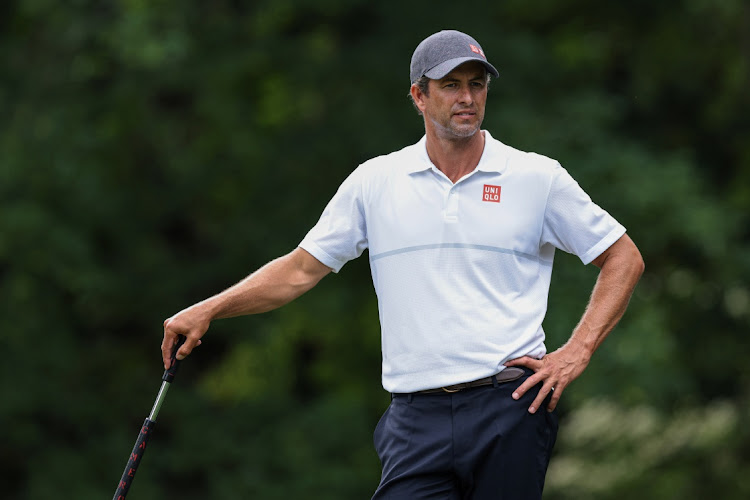 Former world number one golfer Adam Scott has questioned whether holding the Tokyo Olympics is a "responsible decision", pointing to fear among people in Japan as the country battles a resurgence of Covid-19 infections.

Australian Scott confirmed in April he would not play at Tokyo and said in the leadup to the British Open he had no second thoughts about his decision.

"It's questionable whether it should go ahead, an event of that scale," the former Masters champion told reporters.

"Japan's situation is not good at the moment. Certain parts of the world don't understand the fear the Japanese are experiencing ... They're not as advanced as some other vaccination areas."

Tokyo entered its fourth state of emergency on Monday amid a rebound in Covid-19 cases that pushed Games organisers to ban spectators from nearly all venues last week.

Japan's vaccination rollout has faced supply glitches after a slow start and less than a third of the population has received at least one shot of a vaccine.

"You have to question whether it's a responsible decision to go ahead," Scott said. "That's not why I'm not going, anyway. I've been home seven weeks this year and it's hard to justify another week away."

A number of top golfers have confirmed they are skipping the Games, including world number one Dustin Johnson and major winners Sergio Garcia, Martin Kaymer and Louis Oosthuizen.