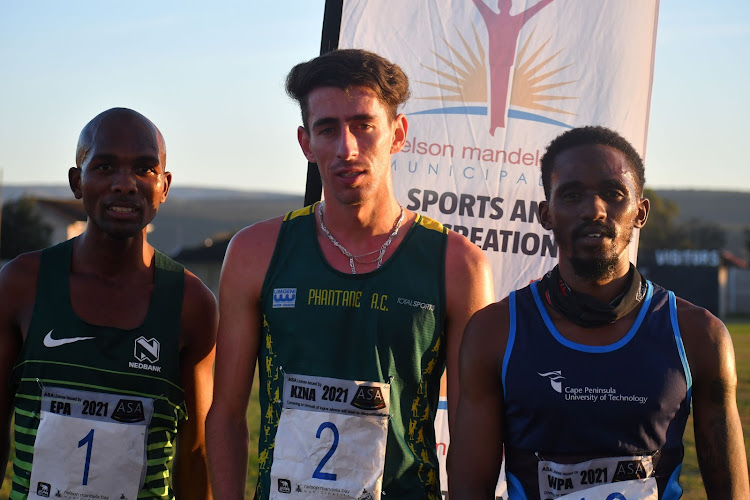 Yanga Malusi, Boxer Superstar, finished fourth in 31.09, with Xolisa Ndlumbini of  the Vukani Club finishing in fifth position and defending his top position again in the men's 35-39 age category in 32.01.

Boxer Superstar’s Diana-Lebo Phalula gave an excellent performance to finish in 34.41 with her twin sister, Lebogang Phalula-Luthuli, finishing second in 35.31.

Nwabisa Mjoli, of Ikhamva, who have been leading the women’s race, finished in third place with 37.36.

Bulelwa Simae, of Boxer Superstar, came fourth in 40.10, with Kayla Nell of Charlo in fifth position in 40.59.

The third road running series was well-supported, with 317 finishers from throughout the Eastern Cape.

Alec Riddle, who commentated at the event, said: “Thanks to the Nelson Mandela Bay municipality for their ongoing sponsorship of the Legacy Project and the EP Athletics team for their consistently strong organisational skills.

“Road running is growing from strength to strength in the Eastern Cape.”