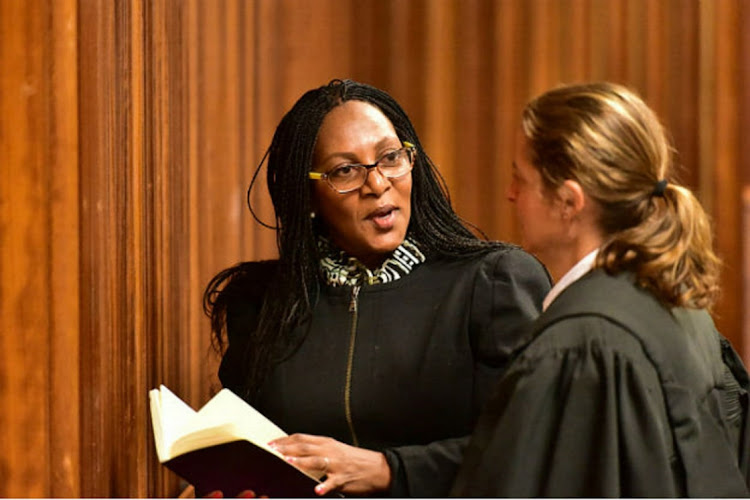 NO CLOSURE: Rape survivor Andy Kawa said the police minister has shown disregard for the country’s laws by contradicting the Constitutional Court ruling that the police were negligent during the investigation of her abduction and rape in December 2020
Image: EUGENE COETZEE

Trust in police is at an all-time low in SA, according to recent surveys. This undesirable situation is unlikely to improve and neither is policing, judging from  the attitude expressed by the minister of police and the SAPS commissioner in a recent answer to parliament.

The reply related  to a Constitutional Court ruling earlier this year in favour of  Andy Kawa, a businesswoman who sued the police after she  was abducted and gang raped for more than 10 hours after going for a walk on Gqeberha’s Kings Beach in December 2010.

With support from NGOs, Kawa  maintained in a lengthy legal battle that police did not do enough to find her on the night she was attacked and made fundamental errors in their subsequent investigation.

In a ruling that was hailed as a landmark assertion of victims’ rights, the Constitutional Court found the police minister could be held liable for what was indeed shoddy policing.

The court said to find otherwise would adversely affect survivors of gender-based violence seeking  to vindicate their rights.

But the SAPS has taken no steps against the investigating officers and maintains no errors were made in the case.

This emerged in answer to a question by the EFF in parliament. The bizarre response, which was signed by minister Bheki Cele and national police commissioner Fannie Masemola,  pointed out that there had been a dissenting judgment at the Constitutional Court and maintained the investigating officers had “fulfilled their duties with diligence” and there was no basis for disciplinary action.

It is mind blowing that a member of cabinet who has sworn to uphold the constitution can so blithely dismiss the apex court’s findings.

Until the police top brass face up to the many serious shortcomings in the SAPS, citizens will continue to lose faith in them and, tragically,  the scourge of violent crime, particularly GBV, will continue to plague our country.