Cracks in the cabinet need fixing 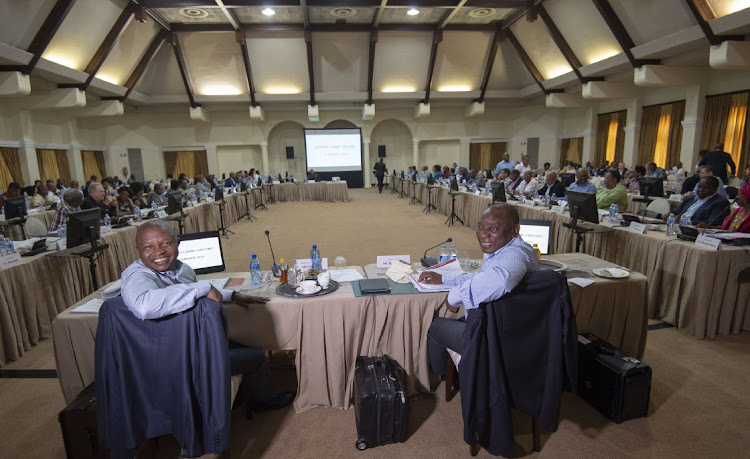 As SA moves to rebuild destroyed malls and livelihoods in the wake of a week of riots and looting in parts of Gauteng and much of KwaZulu-Natal, the fatal flaws in President Cyril Ramaphosa’s cabinet have become all too apparent.

Then ministers disagreed about the causes.

Ramaphosa told the nation there had been a failed insurrection which had used political grievance as a pretext — a reference to unhappiness in some quarters over the jailing of former president Jacob Zuma for contempt of court.

Defence minister Nosiviwe Mapisa-Nqakula said that, to the contrary, the unrest was faceless and amounted to counterrevolution by thugs and criminals.

She, in turn, was contradicted by Ramaphosa loyalists.

The heads of the security cluster also disagreed on whether intelligence about insurrectionary plotting had been provided to the police and government well ahead of the riots.

For the public this might all seem semantics, but if we are to avoid further unrest and instability it is important to discover the facts.

We need more information to ascertain whether, as senior politicians have claimed, a dozen instigators plotted sedition through the incitement of popular discontent and ethnic mobilisation, presumably to promote the Zuma camp.

We need to learn why police were so ill-prepared and under-equipped and it took so long for the government to send troops to support the police, leaving citizens to rely on private security companies and vigilantes.

Poverty was not the direct cause of the looting, but it made people vulnerable to mobilisation by agitators.

We urge the government to prioritise measures to alleviate the disturbing levels of poverty and hunger, a situation aggravated by the loss of livelihoods thanks to the looting.

Meanwhile it is time for a major cabinet reshuffle.

The ANC’s Byzantine power struggles left Ramaphosa with a swollen cabinet that is a rag-tag band.

Some of the strongest cabinet members nurture their own presidential ambitions; many are flaky leftovers from the Zuma era and others are simply not up to the task.

To pretend it is business as usual would leave the government and the country dangerously vulnerable.

Now more than ever SA needs to be run by astute leaders committed to building the country and adhering to the constitution rather than back-stabbing and feathering their nests.