Burundi says 10 of its peacekeepers killed in Somalia attack 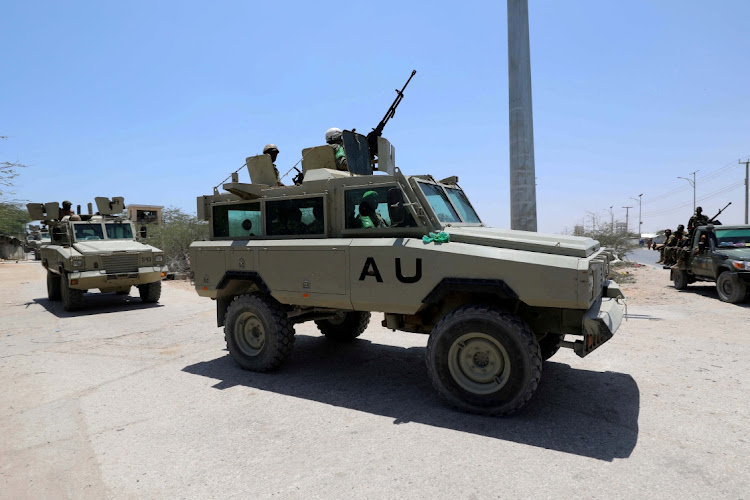 The AU and troop-contributing countries typically do not release casualty numbers after attacks. Neither Burundi nor the AU responded to requests for comment on casualties.
Image: REUTERS/Feisal Omar/File Photo

Burundi's military said on Wednesday that 10 of its AU (AU) peacekeepers were killed in an attack on their base in Somalia, while a security source in the region and a Mogadishu-based source said dozens were dead.

Burundi state television quoted army spokesperson Floribert Biyereke saying that 25 other soldiers were wounded in Tuesday's raid on a camp near the village of El Baraf in central Somalia, while 20 “Al-Shabaab terrorists” were also killed.

The security source in the region said several follow-up operations were going on after Al-Qaeda-linked Al-Shabaab militants overran the camp the previous day. The total number of casualties was not yet clear, he said, but “dozens” of soldiers were killed and about 20 were evacuated with wounds.

The AU (AU) and troop-contributing countries typically do not release casualty numbers after attacks. Neither Burundi nor the AU responded to requests for comment on casualties.

Somalia is preparing to hold a long-delayed presidential election this month. Political rivalries have split the security services, distracting them from the fight against the Al-Shabaab insurgency and sometimes spilling into gun battles between rival factions.