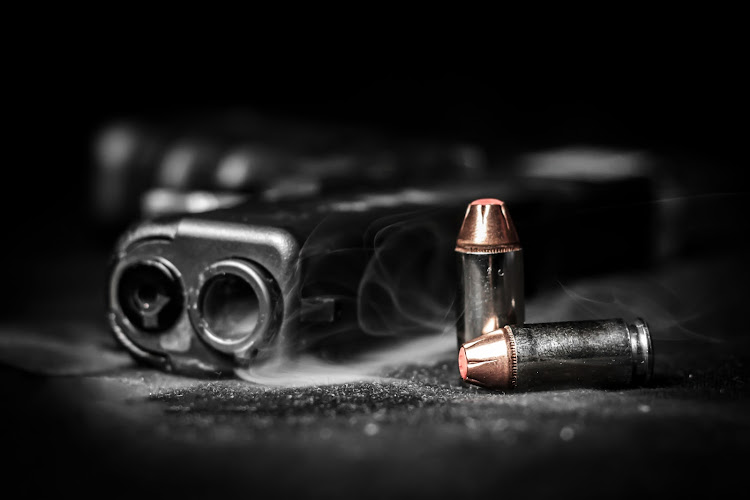 Two new recruits in the Nelson Mandela Bay municipality’s disaster management department were robbed at gunpoint on Thursday morning while delivering relief packages to victims of a shack fire in the Qaqawuli area in Kwazakhele.

The two, barely a month in their new jobs, were robbed of their cellphones.

Thomas Cameron, senior disaster management official, said this occurred while they were on the phone, trying to contact the intended recipients of the aid.

Two armed men knocked on the windows of the bakkie and demanded their cellphones and other valuables.

“The men took their personal cellphones, pulled the keys out of the ignition and threw them on the roof of a nearby house.

“The officials retrieved the keys of their official vehicle and went to the nearest police station to report the crime,” Cameron said.

He said attacks on municipal staff made it difficult for them to effectively deliver services in some areas.

“Unfortunately, these regular robberies not only create unbearable working conditions for municipal employees from most of our departments, it prevents service delivery from taking place.

“As a result, the intended beneficiaries could not be assisted as they were in Motherwell and not in the area to receive the goods,” Cameron said.

The two traumatised workers (aged 34 and 33) will be offered assistance at the municipal wellness centre to help them deal with the experience.

Disaster management officials assist victims of natural disasters with relief such as blankets, mattresses, small stoves, food parcels and sanitary products, depending on what the department has in stock.