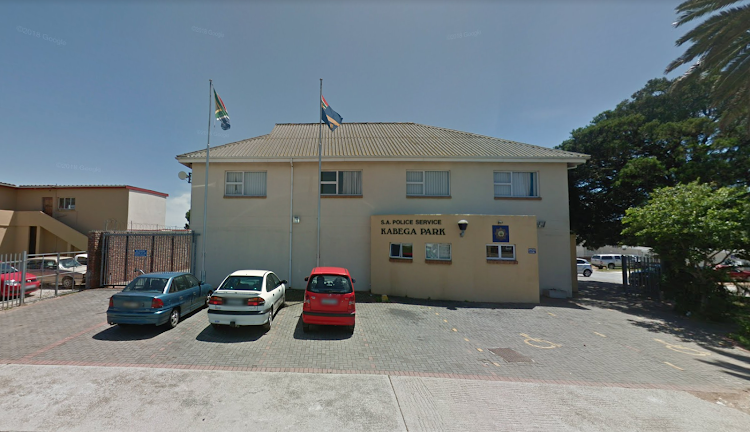 The Kabega Park police station is temporarily closed to the public after members tested positive for Covid-19
Image: Google Maps

The Kabega Park police station has been temporarily closed for decontamination after staff members tested positive for Covid-19.

Police spokesperson Colonel Priscilla Naidu said the community service centre would be operating from the satellite station at Seaview and could be reached on 082-442-1282.

“Some services will also be operating from the SA Police Services information desk at the Baywest Shopping Centre between 6am to 6pm.

“The acting station commander, Lieutenant-Colonel ZD Bodlani can also be reached on 061-650-2191,” she said.

Residents will be informed when the station reopens.