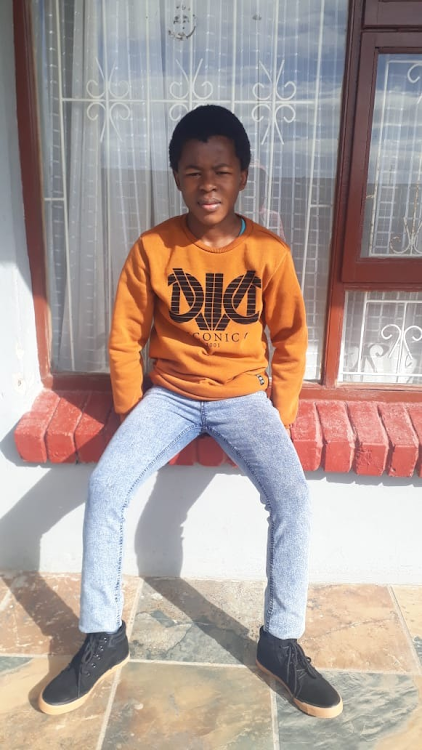 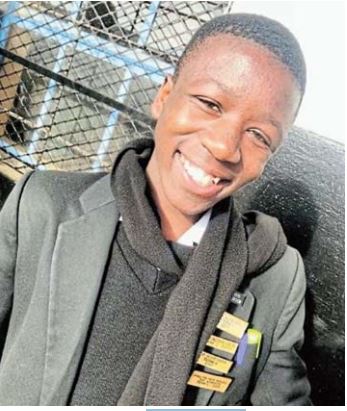 Eastern Cape pupils have made a big impression at a national virtual coding tournament involving 95 SA schools as well as non-profit organisations.

New Brighton’s Simamnkele Dekeda took second place, submitting the most scores from at least 100 other pupils.

Swartbooi and Dekeda each won a tablet with 500MB of data while Tsomo’s Nasipe Ngudle won 1 gig of data for submitting the second highest number of scores.

The weeklong competition involved 490 pupils from across the country who competed in honour of Nelson Mandela, starting on the late former president’s birthday — July 18 — and ending on July 25.

Swartbooi, a grade 11 pupil at Khulani High School, said he had never played a coding game before BOATS.

“I only downloaded the game to practise just before the tournament started but I learnt most things as I played during the tournament.

“I’m very proud of myself for doing so well and earning myself a tablet,” he said.

Due to the growing importance of e-learning, Swartbooi said the tablet would help him with his school work because he could not afford a laptop.

Newell High School’s Dekeda was named the overall winner of the first virtual coding tournament in June after beating 128 other pupils from 30 schools to take the title.

But he confessed to feeling a little nervous going into the Mandela Day contest.

Dekeda said: “I was nervous about this particular tournament because there were a lot of us taking part but I was confident in myself and it turned out to be a lot of educational fun.”

He said he would use the tablet for school research and to play more educational games.

The app was developed by Nelson Mandela University computing sciences professor Jean Greyling and a team from the university.

Greyling has been running education competitions with pupils from schools across SA since the app was completed in 2019.

Due to the lockdown, the app had to be revamped to add features that would allow for virtual tournaments.

The Mandela Day competition was the second virtual contest of its kind.

“Since we made BOATS suitable for a virtual tournament because of lockdown regulations, it has proven to be a very effective tool in not only making learners aware of coding and robotics, but also to inform them on marine pollution and Covid-19 health issues.

“We are very excited that we could reach nearly 500 learners from across the country,” Greyling said.

“The fact that they submitted over 10,000 scores confirmed that learners really enjoyed the tournament.”

The tournament also served as a fundraiser for the South African Foundation for the Conservation of Coastal Birds.

A total of R7,350 was raised for the coastal birds foundation.

Park Primary in Lenasia, south of Johannesburg, was named the top-performing school in the tournament, winning R4,000.

Good Work Foundation in Hazyview, Mpumalanga, and Keep That Gold Shining, in Pretoria, each won R3,000 as the two top-performing organisations.