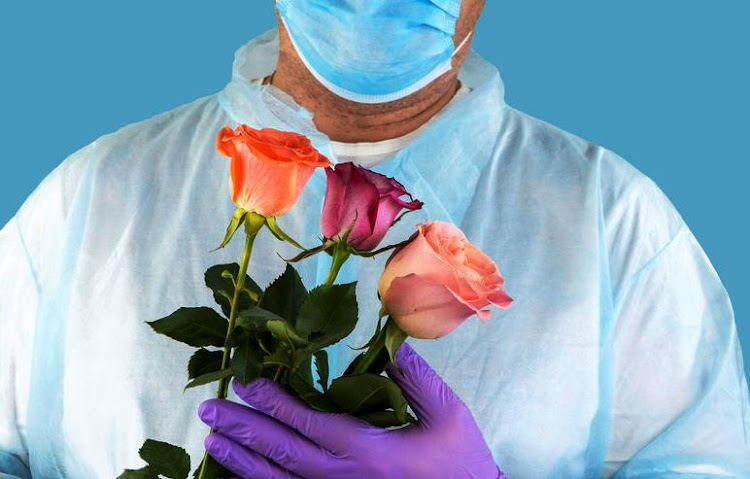 thorny journey The road to recovery for Covid-19 patients is far from a bed of roses, according to people who've been through it.
Image: 123rf/Anatoly Kazakov

When Capetonian Andrew McPherson, 45, bites into a steak, he says it’s like “eating rubber”.

He recovered from Covid-19 in March, but there have been changes to his physiology.

“I haven’t got my sense of smell back — not a hundred percent — and I can taste food, but not that well. It is very irritating.”

Some have recovered from the virus with no after-effects. Others, say virologists, will have long-term damage to vital organs.

This is yet another confounding factor about the pandemic: just as some people are asymptomatic and others die, some make a full recovery and others will need treatment for the rest of their lives.

Prof Peter Piot, the scientist who helped discover the Ebola virus and who leads the London School of Hygiene and Tropical Medicine, told The Guardian last week he had been severely ill with Covid-19 and was still recovering. 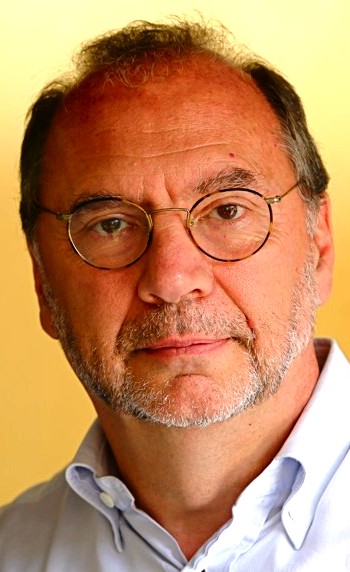 “There will be hundreds of thousands of people worldwide, possibly more, who will need treatments, such as renal dialysis, for the rest of their lives,” he said.

Prof Keertan Dheda, who heads the University of Cape Town Lung Institute, said recovery time depended on the severity of the illness.

In mild cases, it occurred about seven days after symptoms began, while the worst-affected patients could be sick for three to four weeks.

“There’s no clear consensus about what full recovery actually means,” he said, because even after symptoms vanished a person could remain infectious.

“Studies have found that the virus is still shed in the stool for a week or two after clinical recovery. It is therefore recommended that after clinical recovery and negative testing, a person still remains in isolation for a further 14 days, wearing a mask, having their own room, if possible, and reducing contact with friends and family.”

After recovery, people should avoid smoking, follow a balanced diet and keep well hydrated, said Dheda. “Exercise is fine, but do as much as you can comfortably manage.”

In those with severe disease, “symptoms of cough, shortness of breath and general fatigue are likely to linger the longest”, he said, while in cases of severe pneumonia, “there may be long-term lung damage with scarring of the lungs”.

The lungs were the organs most likely to sustain long-term damage, but “other organs that may be damaged on a long-term basis include the heart, kidneys and, in some cases, the brain”.