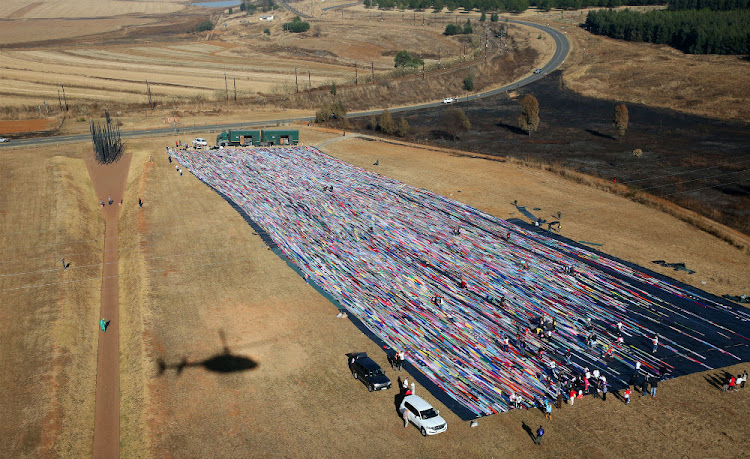 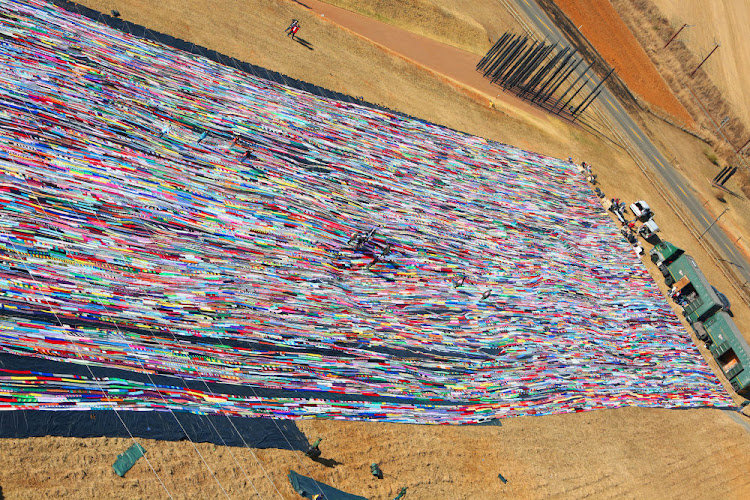 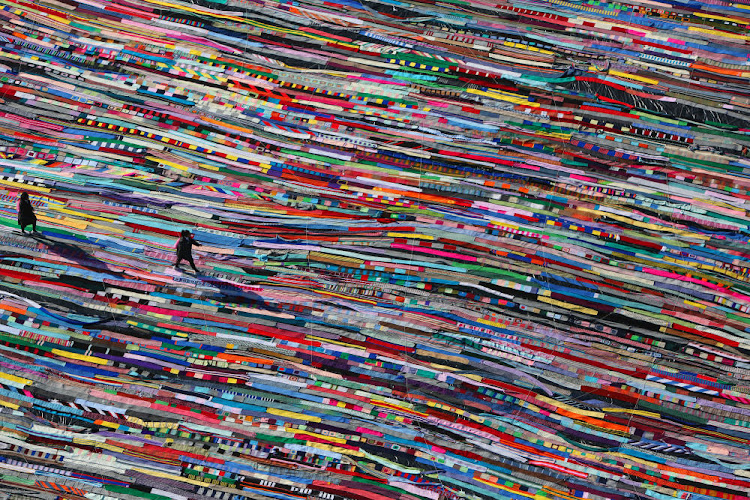 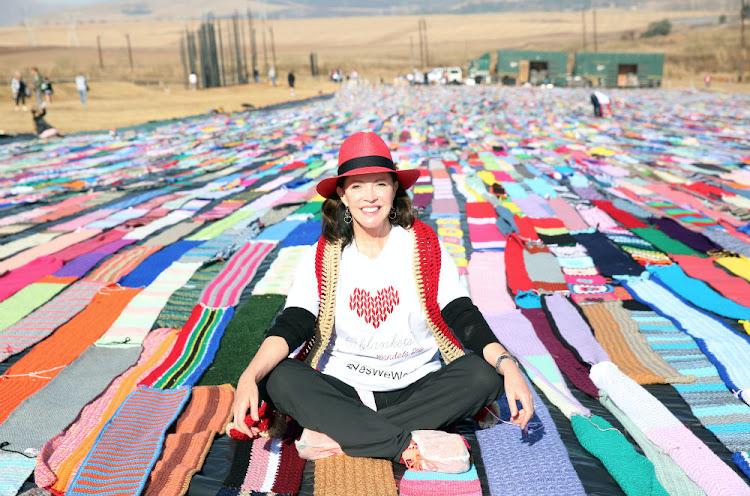 Thousands of crafters across the country have honoured former president Nelson Mandela with wool and crochet hooks to set a record‚ and help the needy.

The organisation 67 Blankets for Nelson Mandela Day celebrated what would have been Madiba’s centenary birthday by breaking the Guinness World Record for the longest crocheted scarf by a team‚ laid out at the historic Nelson Mandela capture site in Howick‚ in the KwaZulu-Natal Midlands‚ on Sunday.

The team had set a target of 27km — signifying the number of years Madiba was imprisoned — but exceeded that, reaching 29.17km

The idea to attempt the record was the brainchild of 67 Blankets for Nelson Mandela Day founder Carolyn Steyn‚ who said: “We are South Africans‚ we love a challenge and we know we can beat India in the Wool Cup because this is Mandela’s centenary year. Why not pay tribute to him in this way?”

Since February‚ crafters across the country had been crocheting scarves after Steyn put out a challenge on Facebook.

Leading up to the big day‚ thousands of people crocheted scarves to the exacting standards of the Guinness World Book criteria of 20x200cm per scarf.

“We have also had participants form India‚ UK‚ Australia and the United States‚” said one of the organisers‚ Annie Grealy.

They had been receiving scarves to help with their record-breaking attempt from across the country.

One of the participants was Samantha Dhever‚ a Durbanite who made 170 scarfs.

“I love to crochet and I got involved in this initiative for Mandela Day because it was a good cause that will give to the needy‚” Dhever said.

As for the next record attempt‚ Steyn said that she would have to wait for Madiba to ‘speak to her’.

“The ideas happen at three o’clock in the morning when Madiba speaks to me‚” she joked.

This was not the first time 67 Blankets had made it into the record books.

They are the current record holders for the largest hand-knitted‚ non-crocheted blanket‚ which measured at 1 378.28m².

Steyn said the scarves would be returned to their provinces of origin and distributed to the poor.

The Guinness World Record organisation has confirmed that the record was broken.

THE RESULTS ARE IN !!!! We were contacted by our Quantity Surveyor Kevin Melhuish this morning to inform us that our...