GALLERY | Winter is coming... to Tiffindell 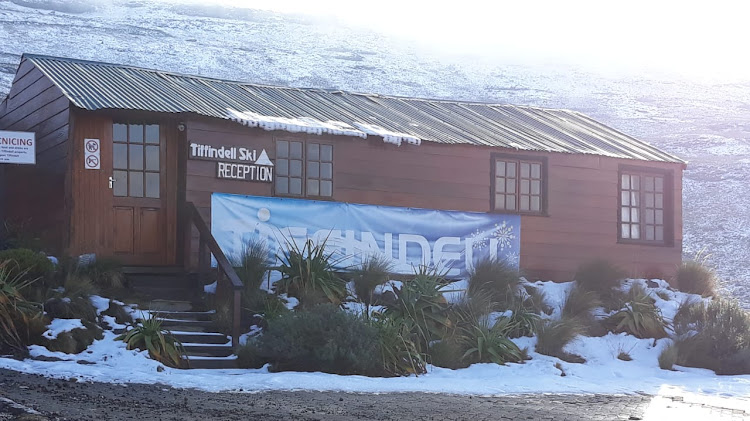 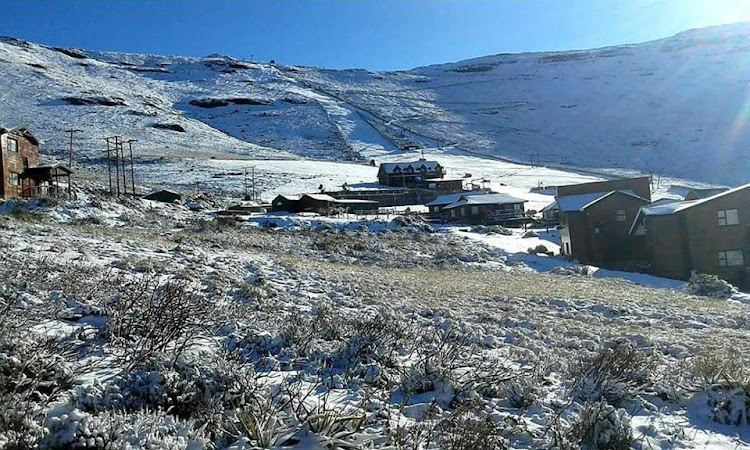 Winter has come early for the Tiffindell Ski and Alpine resort much to the surprise – and delight – of staff.

The Eastern Cape resort, in the Southern Drakensberg, experienced its first natural snowfall of the year this weekend and by Monday morning it was snowing again.

“This is a sign of winter arriving early. “The video was taken [about about 10am] and tt's still snowing now [about 12pm] so we don't know how deep the snow is,” the resort’s Tayla Whitehead said.

“We make our own snow as well, but we need it to be a certain temperature and for snow-making you need a certain humidity so this is very exciting for us.”

Whitehead said the snow had come a bit earlier than normal this year, starting with a “light dusting of snow covered the mountain of Ben Macdhui, on Saturday night”.

“When the month of May has a snowfall, we predict a winter skiing season of June, July and August with regular snowfalls throughout,” Whitehead said.