'Is she joking? Senzo was a bigger brand than she was' — What you said about Kelly K's claims 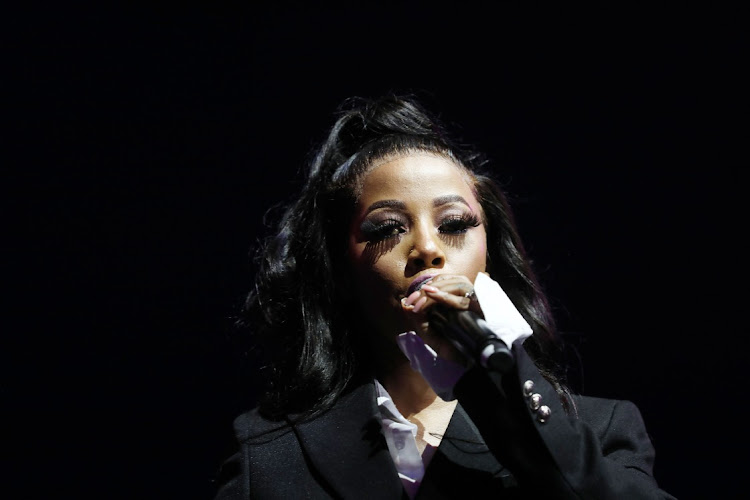 The star made the claim during an interview with eNCA this week in an apparent attempt to prove she had nothing to gain from Senzo's death.

“Nobody knew who Senzo Meyiwa was until he was attached to the brand 'Kelly Khumalo',” she claimed.

While some agreed with her, others rubbished the claim.

TimesLIVE asked readers what they thought.

Most (75%) asked if she was joking and said “he was a bigger brand than she was”, while 15% said “someone was living under a celeb-sized rock”.

Ten percent said Senzo “was just a soccer player before she levelled him up”.

A poll on TimesLIVE social media found 83% of readers knew Senzo before he started dating Kelly.

The debate continued on online.

“She’s used to listening to her voice through those big headphones at her recording studio and lost touch with the real world,” added Gugulethu Ndlovu.

Bontle Kagiso said Kelly wouldn't have dated Senzo if he was a nobody, while Mzi Ngubane claimed Kelly Khumalo is “day dreaming”.

“Some of us knew Senzo Meyiwa before her. She needs to stop exaggerating herself.”

I don’t think she would have even dated Him if He wasn’t famous, anyway what do I know 🤷🏿‍♂️

I didn't know Senzo before he started dating Kelly 🤨🤔