REVIEW | ‘Vibrant and unique SA’ portrayed through music and dance 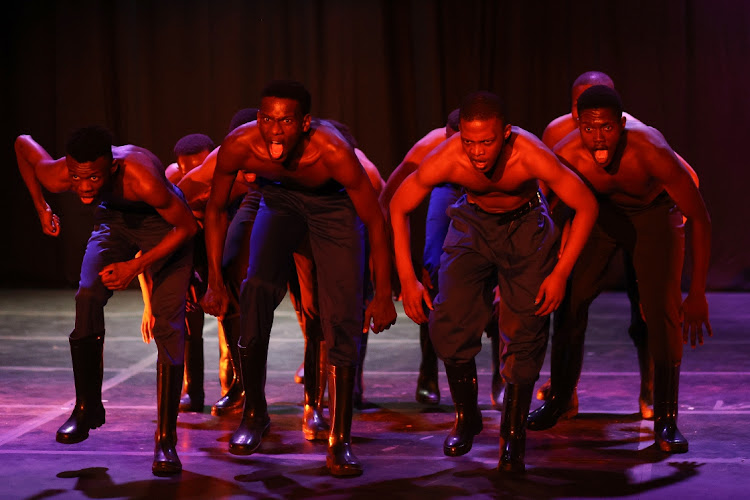 Afrika Sings! is a colourful production which celebrates South African music and dance.

The narrative of hope is what you experience through hit songs from musicals such as Sarafina, Lion King, King Kong, Iphi Ntombi and original music from the cast of students.

The Sonwa Sakuba Institute for the Performing Arts did a stellar job in putting this production together.

As an institution that prides itself on setting a level of training that meets the demands of the international arts industry, striving to create a safe and creative space of excellence, they brought their A game to the National Arts Festival in Makhanda.

The production portrays how vibrant and unique South Africa is.

At one moment the cast would be performing a sad struggle song and the next moment it’s all song and dance, which displays how South Africans are able to celebrate even in misfortune.

Sonwa Sakuba, who is the director and choreographer of the production, has a deep understanding of how song and dance truly brings South Africans together.

The performance was of a high standard as the cast kept the audience engaged from start to end,  which saw them get a standing ovation.

At the end of the show, no-one hurried to leave as we all hoped we could get just one more hour of the performance.