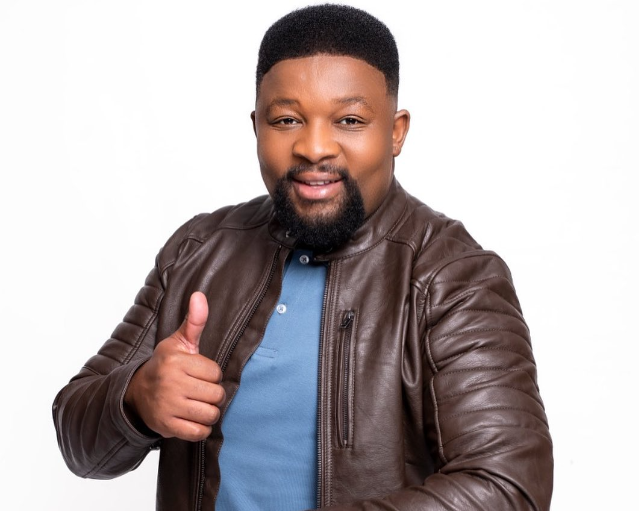 Taking to his socials he shared the news and pictures captured on the day he graduated . He also said he has moved to another spiritual level, making this the second time since his graduation as a healer.

He graduated from initiation a while back and, as some may know, this journey never ends. When he was adding stripes for the first time Luyanda shared on his Instagram that he added new spiritual stripes and a crown.

In a post shared on Facebook a year ago, Luyanda opened up about his calling and  reintroduced himself to Mzansi by sharing a side of himself  he said was not known.

“You know me as a South African television host. However, this is a side of me that is unknown to the public. My ancestral spiritual calling. After all, I am my ancestors — and my ancestors are me.

“I kept this away from social media, not because I was ashamed of it. I just wanted to walk the journey quietly. However it is now time to reintroduce me.”

Speculation around him being a sangoma began a few months earlier when some viewers spotted him on several occasions on TV wearing white beads around his neck.

The beads are mostly worn by Izangoma, or people born with spiritual gifts.