“Remember that if I was not there the game will still be the same.” 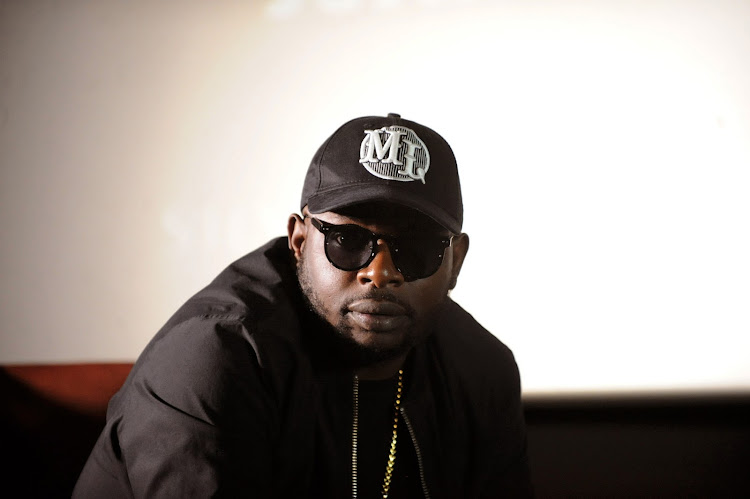 DJ Maphorisa said he made a big sacrifice fighting for the young cats in amapiano and now they all are eating something he was proud of.
Image: Gallo Images/The Times/Tsheko Kabasia

Taking to Twitter recently he said he fought for the amapiano genre to be where it is today.

“I suffered for the kids to eat proper food in 'the music industry'. Remember that if I was not there the game will still be the same. I took a big sacrifice fighting for y'all. Amapiano guys are all eating now, a dream come true. Please appreciate me while I'm still kicking danko”

In his mentions, music exec Nota Baloyi shared an old post singing the amapiano star's praises. He said the music producer was a genius for “being able to bring out the best in any artist”.

He said when Maphorisa launched his own record label, BlaqBoy entertainment, he gave many artists an opportunity in the music scene.

I suffered for the kids to eat proper food “the music industry”,Remember that if i was not there the game will still be the same.

I took a big sacrifice fighting for yall

Maphorisa's tweet was filled by tweeps who said they recognised the role he played in changing the game.

“Even in the days when Abo Oskido reigned supreme our artists did not perform internationally like this. THANK you for changing the game. Your contribution will never be forgotten,” replied one tweep.

Late last year DJ Maphorisa sparked a fiery debate after he aired his concerns about DJ Shimza and other established artists for not including or crediting upcoming musicians on their projects.

“Why you always make music alone, no young upcoming nyana every time Shimza alone. Grow this Afro movement, uplift young talent bro, please. That's why they end up hating us cause you close doors. Don't tell me u made that beat alone, sorry but I had to take out my chest in front of everyone. Love you mfanaka but I can't,” DJ Maphorisa wrote.

We appreciate you Madumane! pic.twitter.com/kMim7iMPC3