“I want someone who is now going through what I have been through to relate, to learn, and find a way out,” said the Diep City actress, who is living with depression. 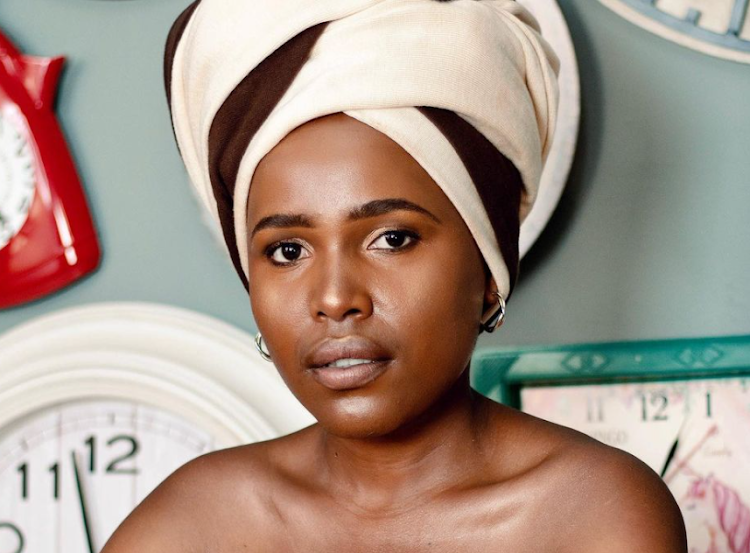 Actress Nozuko Ntshangase has opened up about living with depression and surviving three suicide attempts.

The Diep City actress recently shared a video on her YouTube channel detailing her experiences when she tried to kill herself.

Though Nozuko says she was never medically diagnosed, she says her first depression phase started during her adolescence, which lead to her attempting suicide at 16.

“I started being suicidal at 16. I remember the first time I tried to kill myself, I was scared and I remember I didn't want to die and I used pills ... I drank pills and I don't remember being sick ... I never went into hospital,” she admitted.

Recalling her second attempt, the actress said she tried to take her life by drinking paraffin after she lost a loved one.

“The second time I tried to kill myself I was 17 and I was going through a lot of pain. I had just lost a friend and I fought with my mom that morning ... when she left for work I got into the toilet and drank paraffin.”

Nozuko's last attempt was when she was 24 and took Allergex pills. She says her family has not heard of these incidents.

“The third attempt I used pills again. I was in my twenties. I was 24... I remember the person I was dating at the time came to my place and got rid of the pills and we had a serious talk about it but after that things got worse. I went through the worst depression ... my family is not really aware of this,” she shared.

Nozuko went on to share tips on combating depression through practices such as meditating and journalling that had helped her along the way. She said she hoped that her story could help another person survive their dark suicidal period.

“I want someone who is now going through what I have been through to relate, to learn, and find a way out,” she said.