'Who's paying? If it's government, this is spit in the face of dilapidated schools, and kids who cross dangerous rivers and walk kilometres to school' 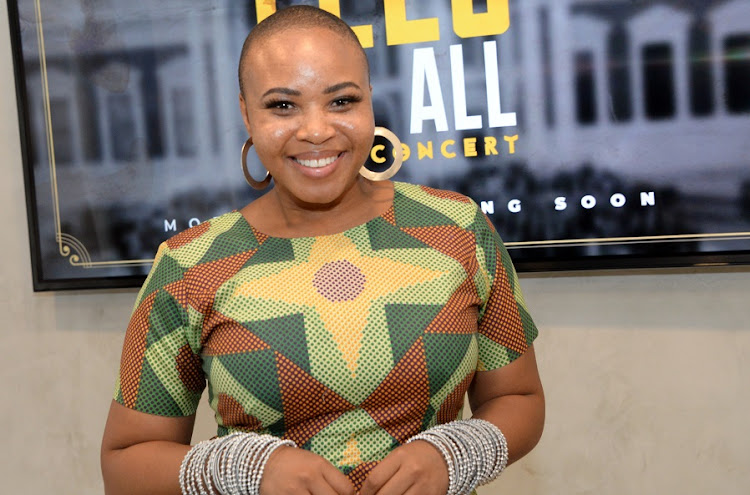 Media personality Hulisani Ravele is not impressed by news of the upcoming KZN entertainment awards as she believes the money could do more for the community.

This follows news last week that two of Mzansi's top musicians, DJ Black Coffee and DJ Tira, are set to acknowledge KwaZulu-Natal talent with their new entertainment awards at the Durban ICC on December 15. The DJs revealed the awards aim to acknowledge the province's top achievers who are making waves across the industry.

Since hearing the news, the TV personality shared her views about the awards, saying  there were a lot of things that could be done with the money instead of hosting the event. In a conversation on Twitter, Hulisani spoke out about dilapidated schools, kids who cross dangerous rivers and walk many kilometres to and from school and who would benefit more from the money than the artists.

Hulisani added that she was all about celebrating talent but the awards ceremony to her was “wasteful expenditure”.

And before you say that the DAC's budget is what is being tapped into and not DBE, shup, there are still many ways that these funds can more purposefully used to uplift members of the arts community in the province. This ain't it.

Hulisani added there were still many ways that the funds set aside for the award could be more purposefully used to uplift members of the arts community in the province.