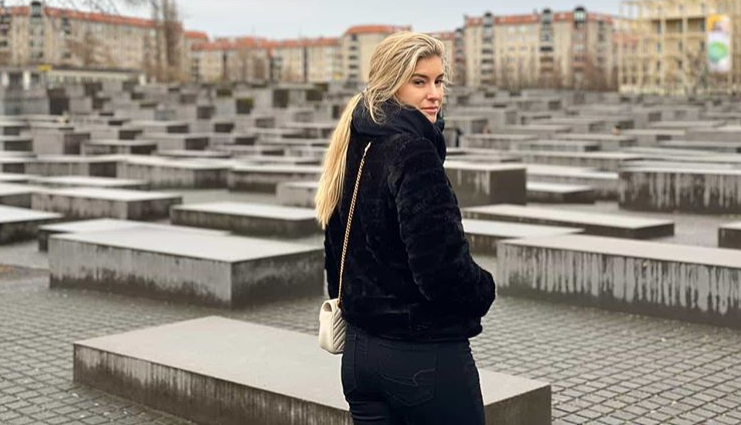 Rachel Kolisi has slammed those who have criticised the Black Lives Matter Movement.
Image: Via Rachel Kolisi's Instagram

Rachel Kolisi has defended her stance on the Black Lives Matter movement, telling a critic her arguments about “all lives matter” stinks of white privilege.

The star has always been vocal about the Black Lives Matter movement, even defending  the comments made by her husband, Springbok captain Siya Kolisi, last week.

She also posted an Instagram message about standing in solidarity with those who were targeted for the colour of their skin.

BLACK LIVES MATTER. Hope we’re all having the tough conversations, Hope those speaking out know they’re not alone, Hope if you don’t understand, you’re choosing to learn. I Hope our children don’t have to fight these battles.

Rachel's post sparked massive debate in the comments section over the weekend, with one user claiming that all lives matter, and that the Black Lives Matter movement was “created by criminals protecting criminals”. She said both Rachel and Siya should “be embarrassed by falling under the pressure to join this group of activists”.

Rachel slammed the criticism, suggesting it had white privilege “vomited” all over it, and questioned when she had ever claimed that only black lives matter.

“You are highly uneducated in the matter and therefore have no business commenting on it in the first place. Do me a huge favour and hit that unfollow button. Girl, bye,” she said.

She also hit back at those who claimed she was ignoring the injustice done to other races by just focusing on the Black Lives Matter movement.

“No-one ever said just black people are suffering,” she told one critic.

Her comments come just days after football star Mark Fish liked a tweet that claimed Siya was a “BEE appointment” and a racist “just like (Mmusi) Maimane”. Mark responded by claiming “all lives matter”.

He later apologised for the offence his comments caused, but denied  he is racist.

Rapper Cassper Nyovest was among those who slammed the apology and claimed it was a “clear display of white privilege”.