Dineo Ranaka reveals she was raped by an ex-partner 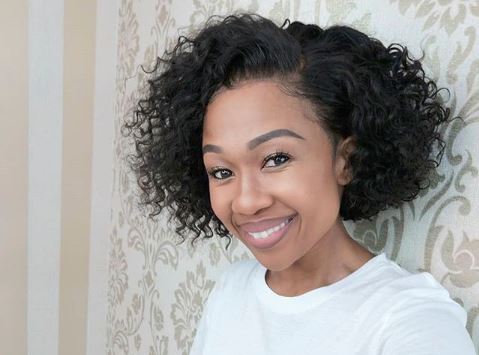 Dineo Ranaka has opened up about some things that happened to her.
Image: Instagram/Dineo Ranaka

Dineo Ranaka has opened up for the first time about being raped by one of her ex-partners, as well as, being in abusive relationships in the past.

During an interview with Mac G of Podcast With Mac G recently, Dineo spoke briefly about the abuse she had endured from one of her ex-partners.

"I will not be of service to any man that is under-servicing me. I have been raped by my own partner, I just don't talk about it. I am not even lying about it. I don't glorify my pain, I would rather glorify my happiness.''

Dineo explained that she had been emotionally, physically, financially and mentally abused. But she said that she's learnt to do better and now she just leaves when she's not being treated with the dignity she deserves.

"I don't submit to b***s**t. The responsibility of being a man is big and if you don't see the king in you, I'm not going to sit around and remind you. I'm raising a boy child, my energy goes towards him, not some grown a** man, who has his own mother. I don't cheat, I leave."

Dineo said, she's all about positivity and wasn't willing to dwell on the negative things that have happened to her at the hands of other people.

On her Instagram, the radio presenter echoed the same sentiments recently when she gave a pep talk to women about loving themselves enough to walk out.

"You submit to 'kings' that are not worthy of your glory. He who finds a wife finds a good thing.  You submit yourselves to people - men - false prophets in your lives, false leaders in your lives (that) are going to speak death into your life and not speak life into your existence."

Check out the rest of the interview below, where Dineo also spoke about Metro FM and raising her children among other things.