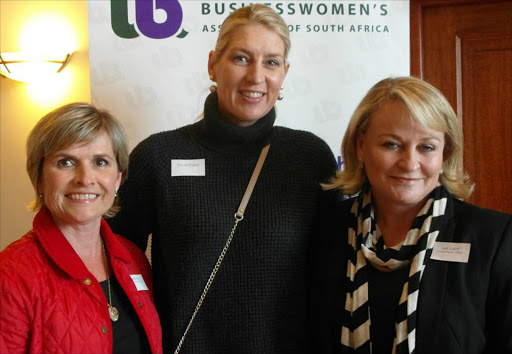 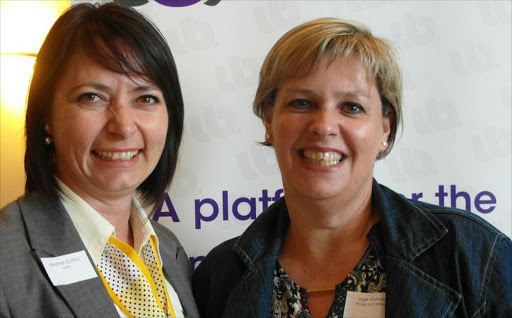 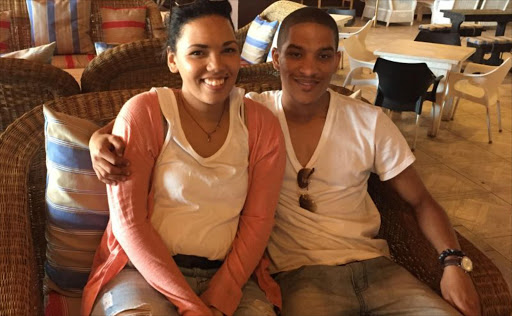 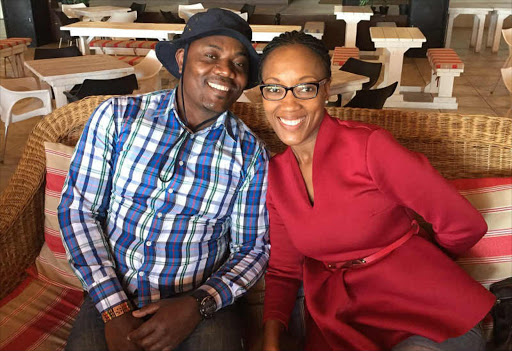 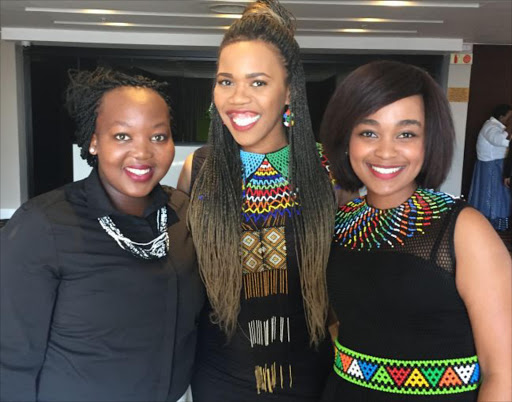 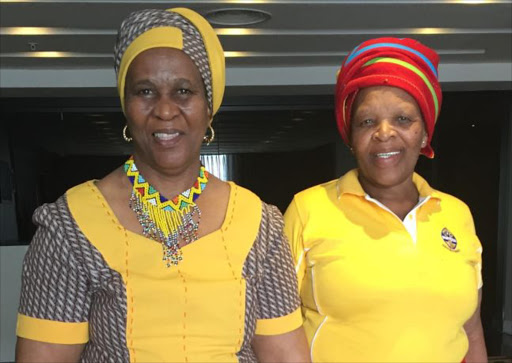 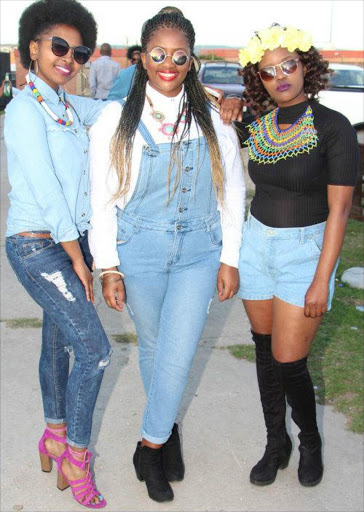 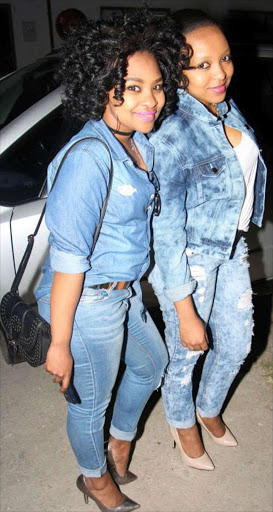 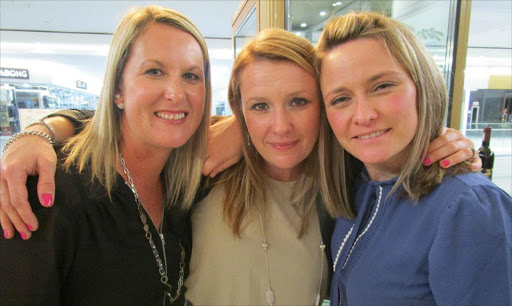 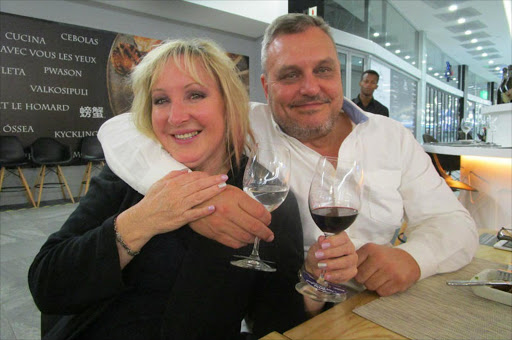 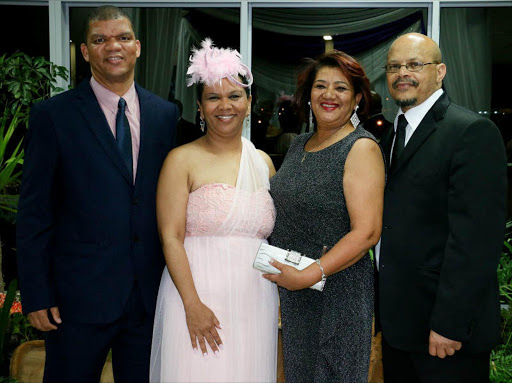 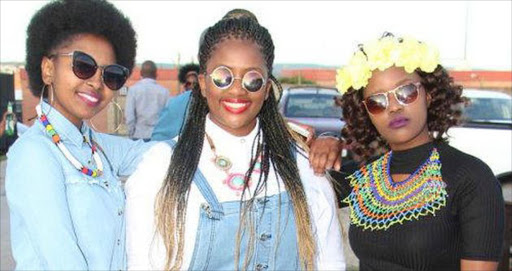 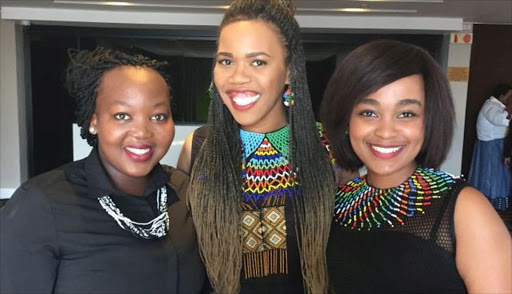 When Heritage Day rolls around, you realise the year is almost at an end, since the last three months inevitably just whiz past.

I spent a big chunk of my Heritage Day last Saturday on a fun tour arranged for media influencers by Nelson Mandela Bay Tourism. Skinner has to chuckle when she hears the word “influencers” as people who attach this label to themselves do occasionally tend to be rather up their own you-know-whats! Anyway, our little band’s first stop was Cuyler Manor Museum in Uitenhage. Wow, what a warm welcome we received from Rosie Kula, who has worked here for the past 30 years and was very happy to show us around the museum and introduce us to some of the resident animals like their cheeky ostrich and huge tortoise. It was interesting to get some perspective on what heritage means to some; everyone certainly also enjoyed breathing in the fresh farm air! The highlight for me was when Rosie served us her traditional roosterkoek and vetkoek, which were simply delish. Siya Somntu from The Insight could not get enough of the roosterkoek and he just had to loot one. He was worried there would not be enough food at our next stop, Dopparoz Lounge in Kwazakhele, where we were going to enjoy a South African braai.

Off we went to Dopparoz where there was so much meat, pap and chakalaka that we all practically rolled home. Son of the late Zim Ngqawana, Lucky, got a little carried away, wanting to order shooters and the like when our group had been amply catered for in every respect. Sometimes all you can do is cringe. On Sunday, I chilled at Kwa Lunga general jazz for an afternoon of relaxing jazz melodies. The place never disappoints and the music is always on point. This weekend I am totally psyched for Sdudla and Mathousand’s official CD launch at Peace Park in Motherwell. I won’t say much about the Mafa Bavuma story except that he posted earlier this week that he was not going to MC the event as stated on the posters. Have yourself a happy weekend and let’s meet again next week for more juicy details! [gallery type="rectangular" size="full" ids="174504,174505,174506,174507,174508,174509,174510,174511,174513,174514,174515"]

How safe is your Nissan? Crash test reveals all
Red Location Museum thrown a lifeline