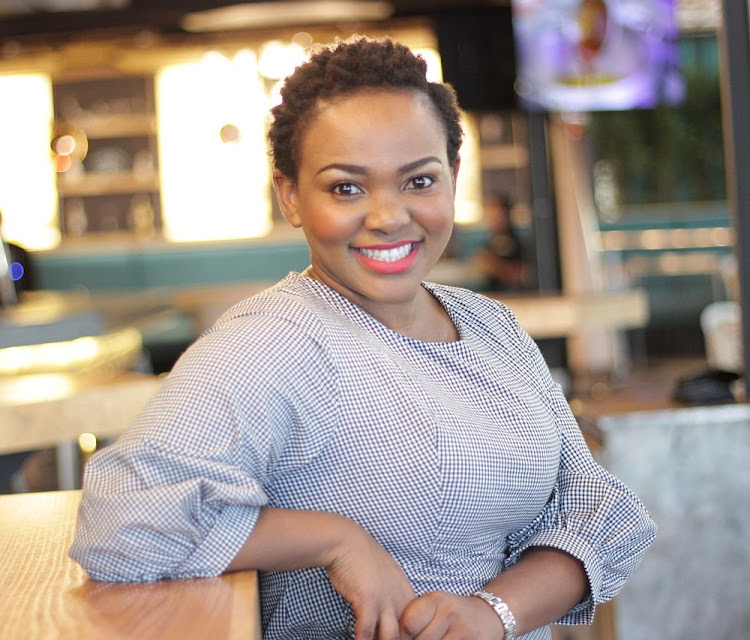 The soprano says her style is influenced by a variety of genres ranging from classical through to modern but has found her home in live Afro jazz music, drawing her writing inspiration from hers and others’ life experiences.

Yengeni went solo in 2018 as an independent artist, putting together a music production called Life in Music which featured her original compositions.

Yengeni and the Life in Music Band were the guest band at the Eastern Cape Achievers awards hosted at the Port Elizabeth ICC at the Boardwalk hotel.

Heading further back, she was born into a musical family and loved music from primary school days where her teacher guided her and developed her talent.

That same teacher signed Yengeni up for various competitions, leading to Eastern Cape provincial colours in 2000 and being picked for the Eastern Cape Children’s Choir which travelled to Belgium and the Netherlands.

She then joined gospel a capella sextet Vocal Blend in 2002, singing with it for several years. The group recorded and released two albums, Ngoban’ aba? and Gama elihle and travelled across South Africa performing and hosting concerts, gospel shows and church functions.

In September 2015, Yengeni joined Legato SA along with four male vocalists. Legato SA were the first runners up of the international a capella competition Sing off SA. Legato SA explored a variety of music genres from gospel, hip hop to traditional African Music.

As part of Legato, Yengeni performed on numerous platforms and in 2017 shared the stage with Grammy award-winning Lady Smith Black Mambazo.

Legato also performed at the fourth annual Ebubeleni Music festival in 2015, and at the NACMA awards at the Durban ICC., sharing the stage with popular acts such Busie, Dr Malinga, Kwesta, Dj Melon and Mondli.

In June 2016, the band also performed at the Grahamstown National Arts Festival.

Legato caught the attention of South African dance music maestro Zakes Bantwini, who featured the five-piece group on the song African Queen on his album Love, Light and Music 2.

Jazz Afro Sunday is at 5pm on Sunday in the Barn Theatre and tickets are R70 (R50 for pensioners). The cash bar opens one hour before the show.